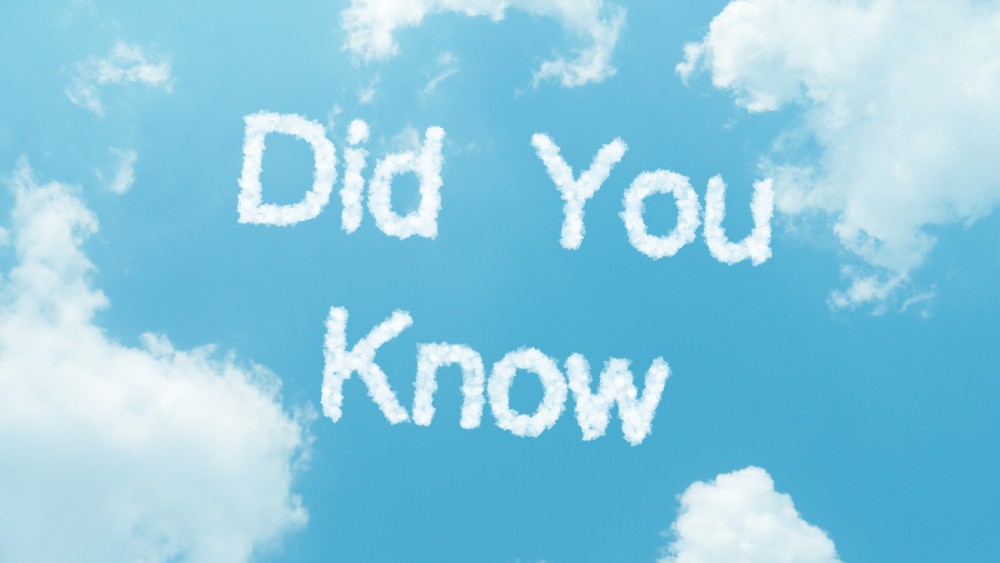 This follows a weakening of the pound against the euro caused by the Brexit vote in June 2016.

The amount of compensation is set at an EU wide limit of €100,000 and as the exchange rate with the pound fluctuates, so will the value of the protection. The limit will now remain at this level until another substantial swing in the exchange rate.

It is now believed that about 98% of investors are protected. If you are one of the 2% who has more than the limit in one institution, it is important to spread your money around to make sure you are protected. Remember that the protection covers the institution and not individual accounts. So, if you have more than one account that total more than the compensation limit, you are only protected up to the limit. Remember too, that some brands operate under the same licence, for example, Halifax and the Bank of Scotland both operate under the HBOS licence. Consequently, if you have money in both banks, you would only be protected up to £85,000.

Joint account holders will qualify for joint protection meaning the level of protection is £170,000.