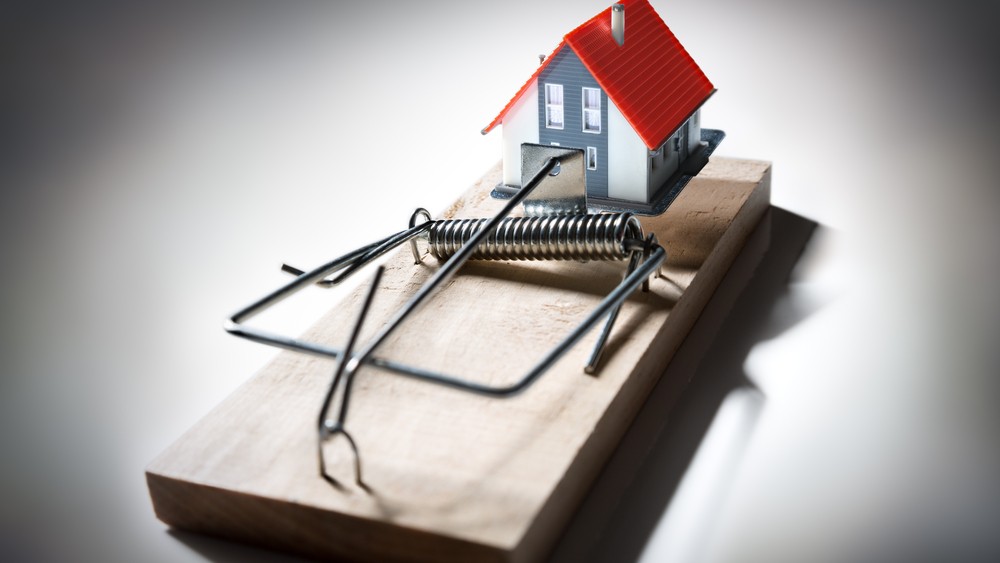 Many lenders are being careless by aggressively selling buy-to-let mortgages even though, when the Government implements the new tax increases, some borrowers could end up losing money.

With buy-to-let being one of the fastest growing sectors of the mortgage market, lenders are targeting new and existing borrowers with low rates without informing them about the new changes in tax. Lenders should be doing more to warn borrowers about the new tax implications which are being phased in from next year.

By doing this the lenders are putting themselves and the borrowers at risk of running into financial difficulty. Lenders appear to be relying on a rapid increase in rental rates to cover the shortfall under the new tax arrangements.

How is buy-to-let tax changing?

Landlords will no longer be able to deduct the cost of their mortgage interest from their rental income when they calculate a profit on which to pay tax.

In effect, the Chancellor wants to tax landlords on their turnover rather than profit, meaning that tax will be payable on non-existent income. The change will be phased in from 2017 and fully implemented by 2020.

Telegraph Money has developed a buy-to-let tax calculator that shows how landlords’ profits will be affected.