Blog
BSFP / Uncategorized / “Sell everything” is the headline from RBS…. Really??

“Sell everything” is the headline from RBS…. Really?? 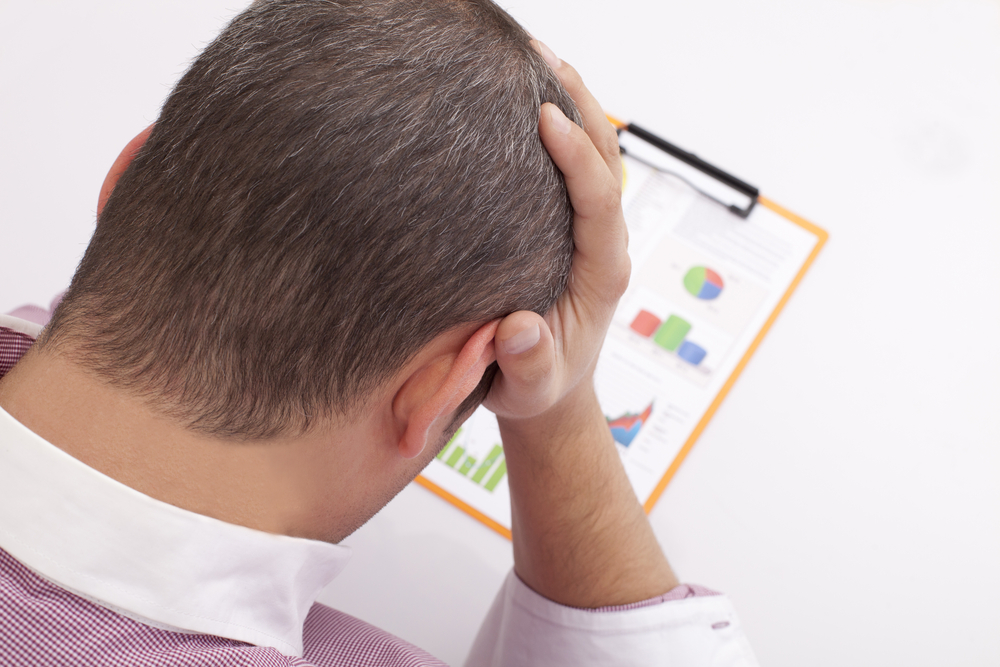 The press has had a field day over the last couple of days reporting the doom and gloom ahead following the headlines in both the Daily Mail & The Telegraph.

RBS highlighting a cataclysmic downturn is somewhat ironic bearing in mind their inability to forecast the financial crisis in 2008!!

Of course we don’t wish to be ignorant about the possibilities of a dramatic downturn but at the same time it is vitally important to obtain a sense of perspective. Below are the news articles concerned  and then there is commentary from Seven Investment Management and Blue Sky’s weekly overview of the markets.

What the press says:

Please click the newspaper logos to read their articles.

What your investment professionals are saying:

We had a catch up with the 7IM Investment Team this week and the question of “is this another 2008 situation?” was raised. The following views were expressed: –

Once again, people (mainly journalists) are voicing concerns that the declines in the Chinese A share markets are signallers of broader global decline. However, the Chinese A share market is dominated by domestic, retail investors, that conveys little information about the state of China let alone the state of the world. Until Q3 last year it had zero correlation with other markets and while it rose around 150% across the early part of 2015 it was entirely ignored in its relevance to the global state of play. All of a sudden there is almost 100% correlation with global markets on the way down resulting in $30 trillion of equity value being driven by a fairly irrelevant Chinese retail sector. Last week was effectively about illogical correlations, not real information. The impact though, was certainly violent: the Hang Seng China Enterprise (H shares) lost 8.5% last week; DJ Euro Stoxx 50 was down 7.2%; Toppix was down 6.5% and the S&P 500 down 6.0%.

How can this happen? As we have discussed in the past approximately 50% of major market trading is carried out by algorithmic machine trading. We don’t really understand the patterns of these as they evolve so quickly, at a pace too fast for even the regulators to monitor. Their heavy involvement certainly causes concern about their potential to completely withdraw from liquid positions during periods of volatility meaning market liquidity is prone to sudden vacuums and sharp, unwarranted declines such as the one ones we’ve been experiencing. There has also been a lack of really strong positive trends to counteract this activity, the macro data has been positive but not yet inspirational, positive global corporate growth has suffered a drag due to the energy and oil sectors (regardless of the fact falling oil prices are generally positive) and with the end of a zero interest rate policy in the US, the strength of the dollar has become a greater concern for its impact upon US exporters.

How bad is it? Last week George Soros, Chairman of Soros Fund Management, suggested that 2016 was set for continued turmoil and made allusions to the similarities of the current volatility to the 2008 Credit Crunch. However, we feel that the environment could not be further from that of 2008 and that these concerns are largely unwarranted. From Q1 2007 to Q1 2009 we experienced:

We haven’t seen any activity close to the above totalling a contraction of about $8-10 trillion… compare that to the Feds quantitative easing programme that has pumped $3.5 trillion into the economy; it’s really an odd comparison to be drawing.

The world is not broken – Leading PMI indicators are all in growth territory across China , the US, Japan and the Eurozone and interestingly recent data has shown that EU growth has closed in on US manufacturing growth, which is a highly positive story. In addition, the US service sector is absolutely booming.