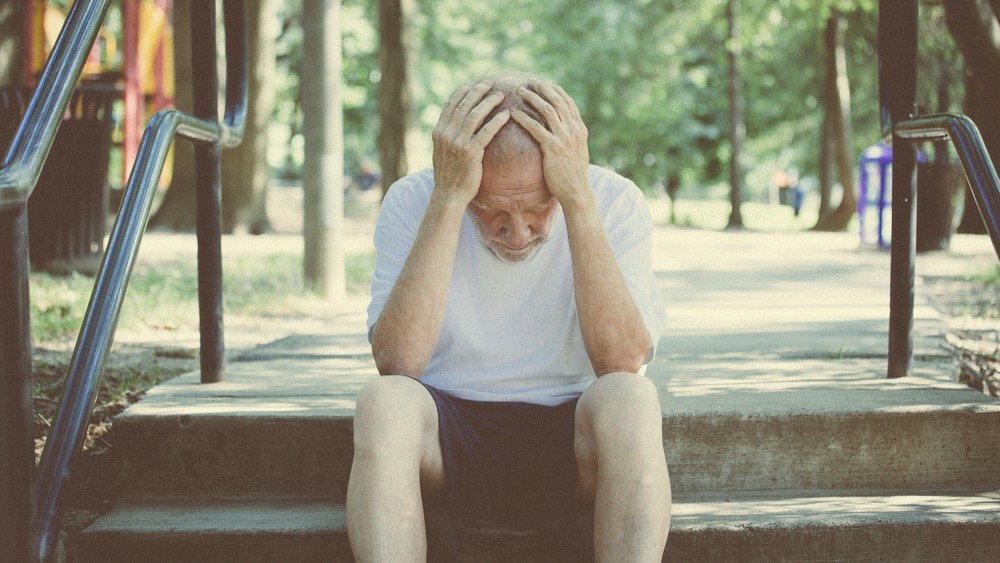 Failure to save earlier in life to build up a pension is the biggest financial regret for over a quarter of over 65 year-olds, a survey suggests.

Despite many having generous ‘gold plated’ final salary pension schemes in place, 26% of those aged 65-74 polled by The Share Centre said they wished they had started putting money aside while they still could.

The findings also revealed that even those who have savings haven’t quite met their targets, with 21% of over 65s and 22% of over 75s admitting that they wished they had put larger amounts aside.

Spotting good investment opportunities early on also came high up the list of financial regrets, with 7% of over 65s wishing they had invested in certain stocks when they were younger, enabling them to grow their money.

This sentiment was the same even for those aged 55-64, with 11% saying they wished they had taken advantage of certain stocks earlier on.

Richard Stone, chief executive of The Share Centre, said: “If those already at or in retirement are admitting they haven’t saved enough money and are now looking back with regret, then those with retirement ahead of them need to take note.

“Whether it’s a case of not saving earlier enough, or simply not putting enough aside, it seems that even final salary pension schemes are not sufficient to support them.

“The UK stock market has delivered a return of over 600% since 1990, compared to just 68% by cash, so if the returns from your savings account don’t look appealing enough to put a little aside, it is worth considering equities to generate income.”