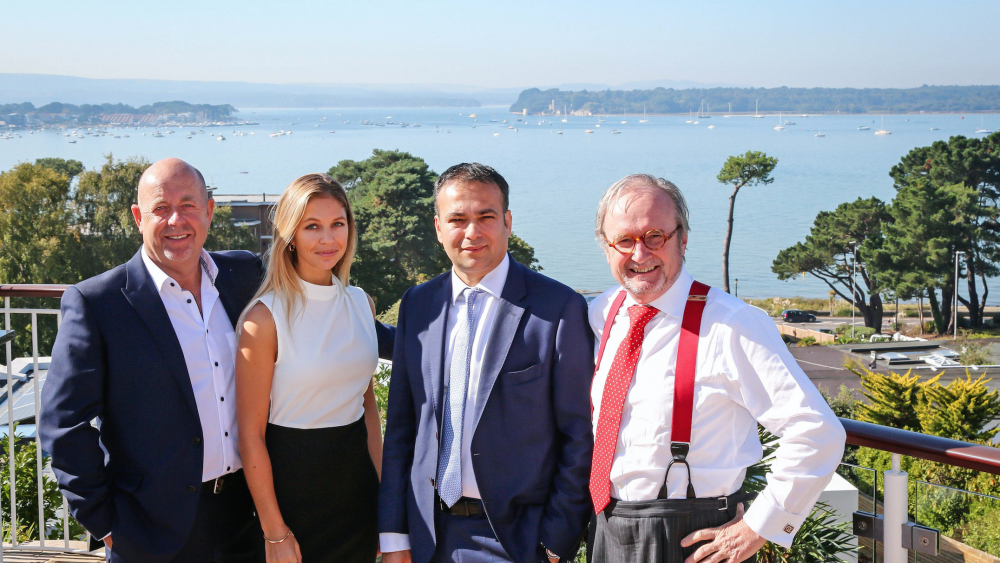 But he also warned our seminar audience that the market desperately needed a decision as to what will happen. Mr Urquhart Stewart, often seen on television and famed for his red braces, was speaking at an event organised by Blue Sky Financial Planning.

Around 70 valued clients and associates attended the event at Poole’s Harbour Heights Hotel.

Both firms are close associates with Blue Sky, which was founded in 2002 by Managing Director Gary Neild who hosted the seminar.

Mr Urquhart Stewart said: “Confidence runs the economy and there is an awful lot going on – we are still setting up more new companies than France or Germany.

“We are the fifth largest economy in the world in terms of GDP, the eighth largest manufacturer and the 12th largest exporter.”

He said that although trade would always find a way of operating and modern businesses were nimble, efficient and open to change, the market was looking for a decision and would react to real news.

Mr Rijhsinghani added that Brexit would not dictate how money would be invested as there were also many other factors. There had been enough time for businesses to adapt to the changing climate although currencies remained volatile.

“Politics do not dictate investment decisions although the markets are increasingly difficult. We take a many baskets approach where stock selection and managing expectations are important.”

The seminar’s third guest speaker was Phoebe Stone, MPS Investment Manager at LGT Vestra, who spoke of the changing nature of investment portfolios and the need to protect them from moments of market stress.

Gary Neild reassured attendees by saying: “As guardians of your money we need to be selective about where we are investing, we must be careful, we have to protect the capital and optimise those returns not maximise them. We must manage through market judders.”

This dovetails with Blue Sky’s thinking that health planning is just as important as financial planning and its current campaign that business owners and entrepreneurs should take as much care of themselves as their companies.

Consultant Orthopaedic Surgeon Charles Willis-Owen said the NHS was under huge pressure and Priory Medical, a multi-disciplinary team of proud NHS specialist consultants, surgeons and GPs with more than 50 years’ service, was established to give people an additional choice.

He said: “We want to treat everyone as we would our families, give people time when they need it most and offer preventative measures to pick up problems before symptoms become apparent.”

Consultant General, Colorectal and Laparoscopic Surgeon Andrew Clarke added: “Tailored screening is the way forward – it will save lives. That means doing tests on patients before they are symptomatic.” 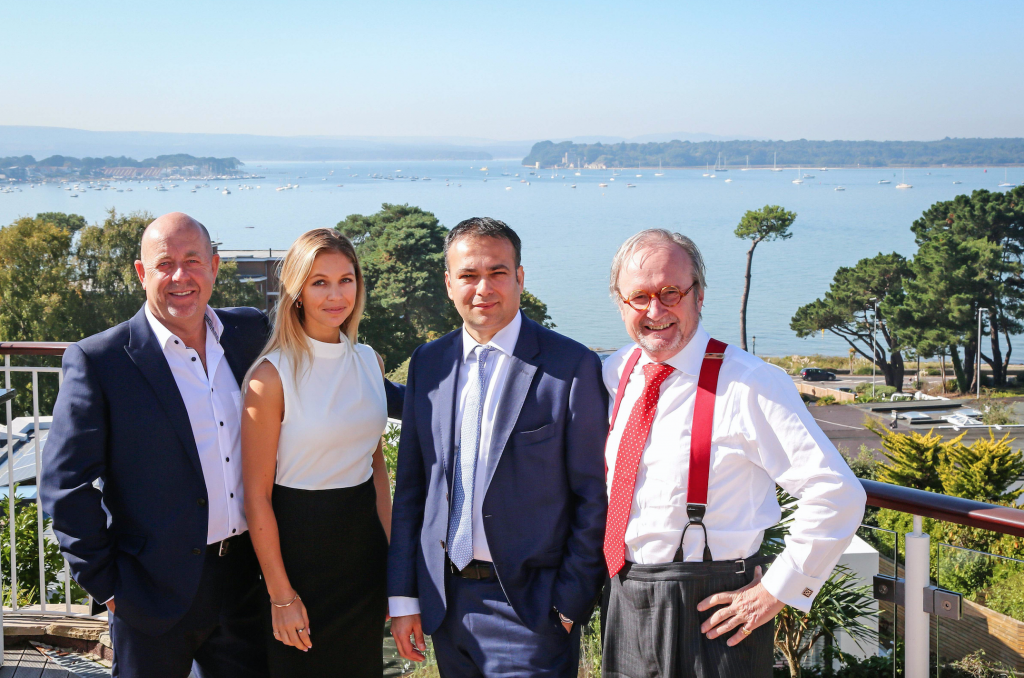