Blog
BSFP / Blue Sky Blogs / This retirement lark, is it all it’s cracked up to be?
Oct 10 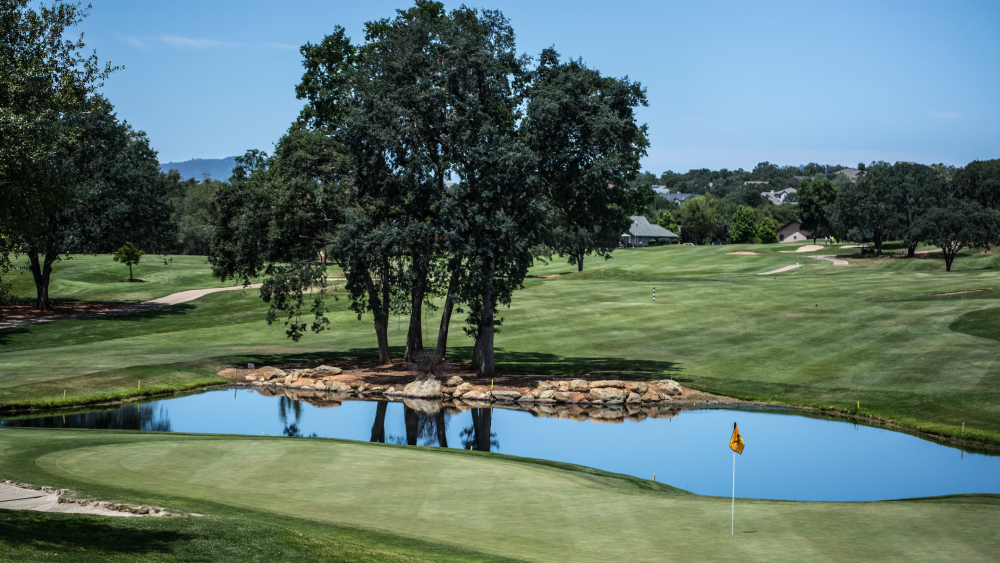 This retirement lark, is it all it’s cracked up to be?

The most common phrase I hear from those who are retired is “we are so busy, we just don’t know how we managed to work before”. These words were uttered once again by my friend on a recent golfing trip to Murcia.

Him and his wife own a holiday villa on a complex, centred around a golf course. They hosted me and five other friends for a golfing break recently and it was interesting to hear about the choices everyone has made regarding retirement… or not, as the case may be! As it happens, I was the only one still working full-time but I was also the youngest. I’m not necessarily saying I looked the youngest though, some of my comrades even had a full head of hair!

Of course, the phrase in the first paragraph oversimplifies our hosts’ new-found lifestyle. Although one of them gets up early, one is a late riser. They are very family orientated and one would say they do still work. In their case, it’s looking after grandchildren… just that they don’t get paid! Of course, they love it, but it can be exhausting.

My friend John used to run his own business and very successful he was too, but two years ago he decided to transition into retirement. Some would say, based on the number of holidays they enjoyed, that he has been semi-retired for the last 15 years! There is no doubt that they love travel and always have done. Costa Rica now beckons for them in November. They get around so much I nicknamed them Judith Chalmers and Alan Whicker. Older readers will know who I’m referring too!

As for the rest of the chaps on our trip, another was fully retired and, bar me, the others worked 2-3 days a week. The interesting bit is how the semi-retired guys didn’t see their job as their key focus. Life away from the ‘coal- face’ of work was much more important. Working part-time or being retired has clearly allowed each of them to be empowered and to make choices.

Retirement means different things to different people. One of the guys, who is in a professional executive role, keeps changing his mind around retirement because he feels he still has something to give. One of the guys keeps working because he likes the social interaction, and one needs to pay for his beer and golfing trips!

At the airport, I happened to bump into someone else I have known for many years. He sold his company recently but he’s in his mid-fifties and doesn’t want to retire because his mates haven’t retired; “What would I do? There is only so much cycling that can be done, I’m worried I’d be bored.”

It got me thinking about the youngest retired person I know. It’s actually one of our clients, who gave up work at the age of 46. I’ve known him for years and he was very organised around his financial affairs. He worked in IT and was suffering from stress. He finally agreed to embark upon our cash-flow planning and wanted to consider all sorts of scenarios to understand if he would ever need to go back to work. As he said, he wanted to know his number – how much he would need and when, to live the life he wanted, with confidence. Four years on, he’s having a ball!

The key is first of all to understand the life you want and then model the possibilities against the goals you have set. Whether early retirement is your choice or not, prudent financial management makes everything possible.

The more I think about it, the more I am reminded of clients retiring at around 50. Two have retired from City life before the age of 50. One has sold his company at 48 and will do a bit of consultancy work and that’s it. All of them have gleaned confidence from embarking upon our financial planning programme.

Conversely, there are others who are working in their mid-late 70s. Not because they have too, but more because they love the interaction and it keeps their brain exercised. They know they still have value to offer.

So, for me, the biggest thing retirement delivers is empowerment. If you like; it provides choices. You’re dancing to your own tune and not someone else’s.

Naturally, on our golfing break I was asked when I was going to retire? Well, the answer is not for some time yet. I still love what I do and having built a really good team around me, my role is becoming more ambassadorial and strategic. A bi-product being that I’m beginning to practice what I preach and have more holidays!

Financial planning ensures you have choices. Empower yourself.

Photo by Edewaa Foster on Unsplash