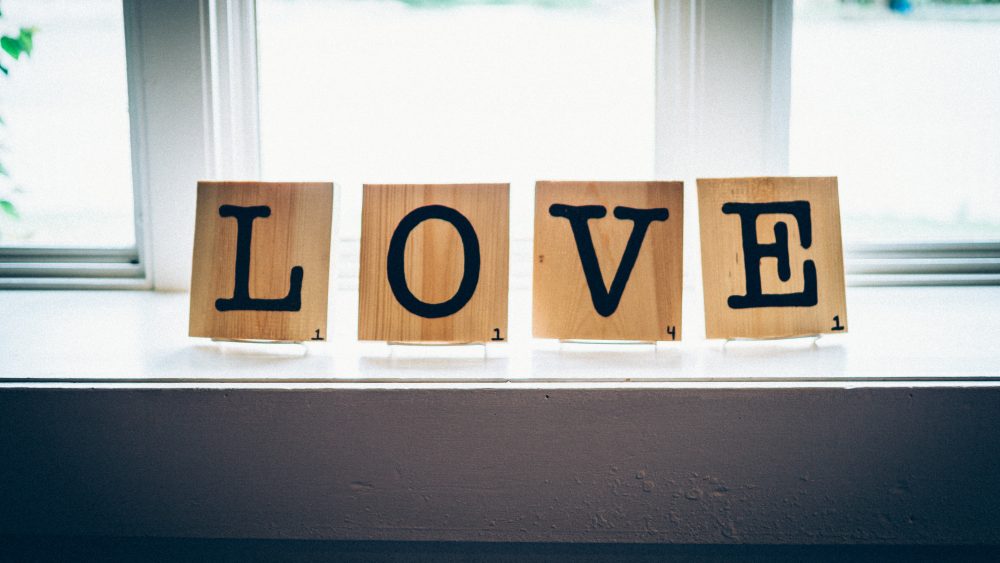 Love, love me do…

The immortal words of Lennon and McCartney. This was actually The Beatles’ first ever single I believe, but the words are ringing in my ears after a meeting I had with a lovely client yesterday. Now, the client concerned has taken early retirement and is empowered by the difference she is making to others. Not just friends and family, but through her various voluntary work. She said “I’ve never been happier. I don’t know how I ever found the time to work”. Of course, the difference now is that whatever she does, it’s her choice. She is not having to respond to the tune of others for financial survival or gain. She feels in control, empowered and fulfilled. As the conversation unfolded, she went on to say “when I was working, my family and friends got the short straw sometimes. I didn’t like being tired and moody, but sometimes I was because my work had taken up my energy and patience. I had a good job but when I got home, I often offloaded on my loved ones and, being honest, for the most part I was in survival mode. Life felt like it was an endurance test.” It was a health scare which rocked my client to the core and led her to take stock of what was happening. A friend recommended her to Blue Sky, and the rest is history – she’s been with us for just over a year now. Retiring wasn’t easy because work had actually taken over her life and, to a large extent, it was what defined her. It was like coming off the drugs she said, but with the memory of how she had felt after the health scare, she was determined to do something about changing the shape of her life. Her family tell her they have noticed a huge difference. But, more importantly, my client revealed something more powerful; “I’ve learnt to love myself”. Not in any conceited way but more that she is comfortable in her own skin and is happy in what she stands for now. She’s found her ‘why’ and is full of purpose. To boot, she now has more energy and vitality. She feels great but interestingly, family and friends have also since told her that she was a right pain to be with at times before she retired, and often exuded negativity! Ring a bell, anyone? My client commented that now she has come to terms with the changes in her life, she cannot quite believe the positive impact she has on those around her. Being confident has led her to explore voluntary work and she now so enjoys the positive difference she makes to others. Her outlook no longer marginalises those around her, instead her positivity galvanises and inspires them. Best wishes Gary Gary Neild B.Sc.Hons. DipIP PFA Managing Director Photo by Edewaa Foster on Unsplash