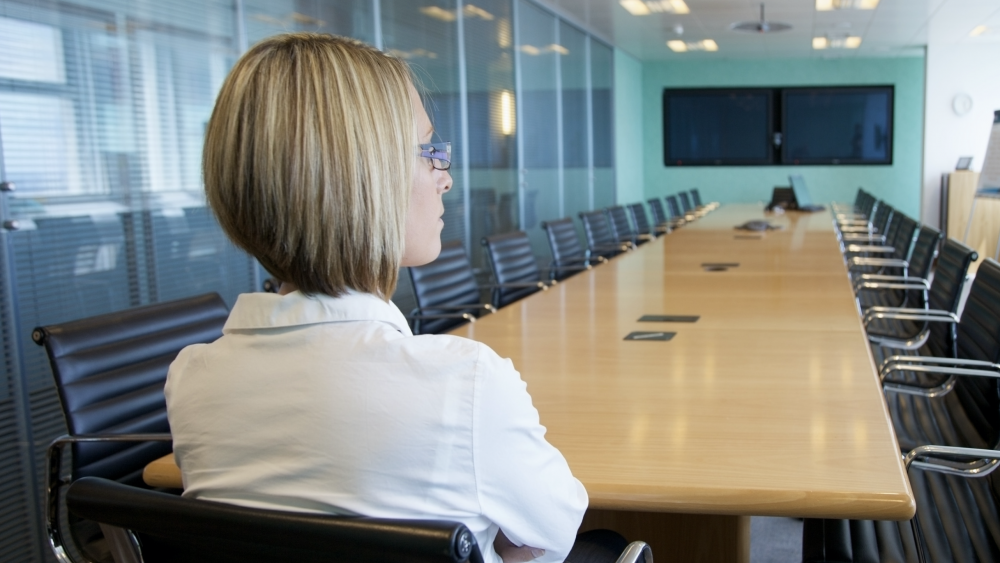 n the song by James Brown, the second line says… “But it wouldn’t be nothing, nothing without a woman or a girl”. This was released in 1966 and attitudes were very different then. However, the song was inspired by lyrics written by a lady called Betty Newsome. Her words were derived from the bible and her observations of her ex-boyfriends, including the Godfather of Soul himself!

Back in the 1960s, there is no doubt that it was a male-oriented society. In many ways things are very different now – although an article in the Sunday Times last month about hereditary peerage reinforces the title of James Brown’s song! The article stated that of the 85 hereditary peers, nearly half went to Eton and none are women. I liked the article from a lady called Bronwen Maddox, she states that becoming a member of the House of Lords as a result of a privileged birth and being of the male species was outdated a quarter of a century ago, when Tony Blair tried to change the entitlement. In today’s Britain it looks positively archaic.

In the House of Lords, a Labour peer, Bruce Grocott, has tried to scrap hereditary peerage but to date he has been unsuccessful. This seems at odds with other parts of society where women are becoming more represented.

In February 2020, a report in the Guardian stated that women hold a third of all Board positions in the UK’s top public companies, sooner than expected by the way. However, an aim was to have women in 33% of leadership team roles of firms listed in the London Stock exchange FTSE’s 100 and FTSE 250 indices, yet men are still seven times more likely to be finance directors than women. As the TUC General Secretary, Frances O’Grady, said at the time of the article “this cannot be right”.

The article in the Sunday Times made me step back and think of our profession and, indeed, Blue Sky and our own experiences. I’m pleased to say that although we are a relatively small company, we meet the 33% criteria with Tammy Dimond, who many of you know is one of our Directors. Beyond the self-congratulation, it reminded me of many conversations I’ve had with clients in recent years, reinforcing that there is still a disproportionate representation of male financial advisers.

This was what one lady said to me circa two years ago. Along with her husband, they had been researching who they should use to advise on their retirement. They visited four firms and we were the last. After the pleasantries and finding out why they were seeking advice, I turned to the lady in question and asked about how she would like the future to look; I asked her about her fears and if she had any interests – or ones she wanted to explore during retirement. After some excellent answers she said “can I just say something… we’ve seen three other advisers and not once was I asked a personal question. It was all aimed at my husband. In one meeting I felt like I was invisible!”

I was shocked that this stereotypical behaviour still existed, and the engagement was ‘man to man’ and didn’t involve the lady in question. I don’t understand how important financial decisions can be made in isolation of each other’s views or feelings. I get that, traditionally, in generations gone by, it was expected that the man should look after the money, but that was donkeys years ago. We are in 2021!

The benefits of a collaborative approach

There are many reasons why sharing important financial decisions is essential:

There are many more reasons of course, but if both partners are engaged in the planning of their future, down the line, there is also less likely to be any unexpected surprises!

I’m always talking about creating an emotional connection to the numbers.

One partner might understand the figures more than the other but emotionally, it’s important to resonate as a couple and understand the nuances of our individual outlooks. We don’t all have to think the same but when making important decisions we need to be aware of the parameters within which we are working. If advisers aren’t asking the questions to both partners, how can they give rounded advice?

Functional advice maybe, but in our minds, a more emotive collaborative approach allows everyone to dance in tandem and improves the chances of living a more fulfilling life.

Happy Easter to everyone – and remember, when you are eating those eggs, collaborate… it’s good to share!