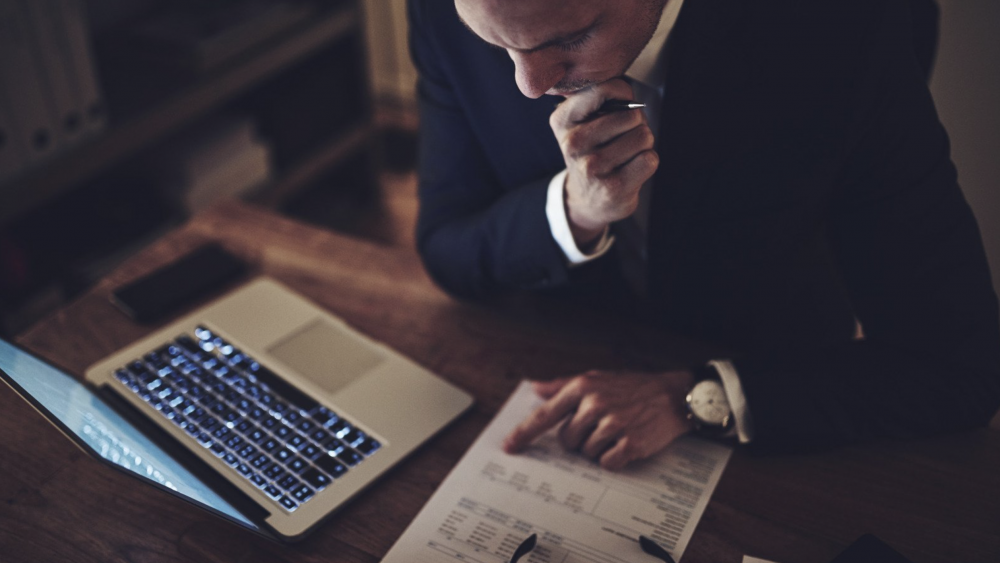 The world as we know it has been tipped upside down and thrown out of kilter.

Government debt has soared on the back of the Quantitative Easing and furlough programmes. Unemployment is rising. Confidence levels are at their second lowest in a decade. Exporting businesses are feeling extra strain and burden due to the EU-UK trade deal. According to the Federation of Small Businesses it is estimated that a quarter of a million small businesses could fail this year.

Gloomy news for sure!

The financial crisis back in 2008/2009 was just a ‘warm up’ act for this pandemic in financial terms. With so much money pouring into the system in terms of stimuli, concerns are growing about how all this money is going to be repaid.

However, it is worth looking at another comparison by means of perspective. The UK debt created during and following World War II dwarfs the financial burden the UK government now face. In fact, the debt from World War II was only finally repaid on 31st December 2006, paying off its war loans to the US.

There is no doubting that we have increased our debt hugely, but it has been necessary to keep the wheels of the economy turning rather than coming to a sudden halt. Accepting, of course, that some sectors have really suffered.

So, how is the debt going to be repaid?

Not an easy balance, but the good news is that GDP is likely to achieve double figures in 2022. This would generate much stronger tax revenues.

Let me remind you of what the Chief Economist of the Bank of England said last week; “The UK economy is poised ‘like a coiled spring’ with enormous amounts of pent-up financial energy waiting to be released. Business and government spending will give the economy a real boost. I see annual growth in double digits a year from now and inflation back on target.”

We had better be prepared. It’s not a question of will there be tax rises, more like when?
There has been much conjecture as to the likely announcements for the Budget on the 3rd March. Before the turn of the year, we were expecting some significant announcements and some major alterations to the way taxes are levied, but we are now of the view that we won’t see drastic changes happening immediately. We believe this third lockdown and the new COVID-19 variant will temper the Chancellor’s enthusiasm for raising taxes right now. We may even get some fiscal stimulus in the short-term. However, the Institute for Fiscal Studies warned that the UK may need £60 billion of tax hikes to balance the books in the budget!

Every other enquiry seems to be about managing potential tax liabilities

The press seems to have done a good job of frightening people as always, because we have had an avalanche of enquiries this year about how best to manage potential tax liabilities. This time we must be grateful to the media for galvanising people into action. We are seeing many people, who previously had been somewhat blasé about their potential liabilities, suddenly realising they need to act.
Headlines about Capital Gains Tax potentially doubling and mirroring income tax rates is enough to scare anyone who has accumulated reasonable wealth!

So, do you have potential tax liabilities?

Some people who have contacted us have found that they have been worrying unnecessarily and had not realised the extent of their personal allowances i.e. a married couple typically have a £1million inheritance tax threshold. Only above this level will inheritance tax be payable. Not forgetting, of course, that up to the age of 75, the value of pension plans are outside of one’s estate.

Others, particularly those with properties aside from their main residence, are really worried about the prospect of rising Capital Gains Taxes. Some have found that moving multiple properties into a company makes more sense.

One example of tax planning

Colin and Diane are busy managing their property portfolio and rental business.

Capital gains in property values have built up steadily over the years. Along with their other income sources and the rental profits, Colin and Diane are higher rate taxpayers.

There has been a big jump in landlords operating through a limited company, with corporation tax rates at 19% being much lower than income tax rates. Colin and Diane decide to incorporate their property business, taking advantage of Incorporation Relief, which allows them to roll over capital gains by transferring their properties into a company in return for shares.
The company is deemed to acquire the assets at their current market value, so if Colin and Diane decide to sell property, any gains liability is calculated only on any increase in value from incorporation. Colin and Diane might also be inclined to pass shares in the newly incorporated company to children as part of their succession planning.

There is no point worrying

Instead of worrying about any headlines or potential changes, the key is to plan. Be clear what you want to achieve and be able to adapt your planning around any changes, either personal or external. Nimbleness is important and I implore everyone to get on the front foot and be in control as much as possible, especially when making any big financial decisions.

Tax planning should be just a part of your overall financial planning strategy. It is so easy to tie yourself up in knots and create problems for the future. My advice is to always think of the bigger picture and identify how you want to live your life. Whatever you do, don’t let short-term decisions adversely influence your flexibility and control.

A couple of weeks after the budget, we will be holding a tax briefing with our tax consultant, Andy Lee, the Director of the Ralstan Group. This will last just 30 minutes. Please let us know in advance if you are interested by emailing events@blueskyfp.co.uk. Details to follow and we will be recording the event too.