Blog
BSFP / Uncategorized / BREXIT and what it means to business 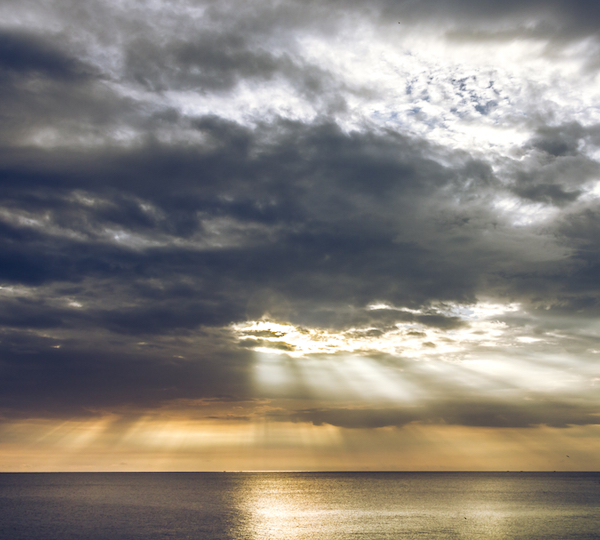 BREXIT and what it means to business

Mark Carney, the Governor of the Bank of England has stated that they are “well prepared for the period of uncertainty and adjustment”. As the Central Bank of the United Kingdom, we would expect them to have covered all options but the same question needs to be asked of your business:

How well prepared were you and what will be the likely impact?

There is no doubt that the uncertainty caused by Brexit has weakened confidence and already, business owners have many examples whereby capital expenditure has been placed on hold. e.g. property purchases, investment in plant and machinery, the hiring of new employees and mergers/acquisitions.

One of the big worries for business owners is having access to capital. Major bank shares have taken a tumble and although the banks are significantly better capitalised than in the financial crisis, inevitably there will be a reluctance to lend vast sums of money during these difficult times. This removes some of the flexibility that businesses rely on for expansion and cash-flow. We can also expect alternative funding such as crowdfunding and peer to peer lending to slow rapidly.

We’ve already seen first-hand evidence of the public deciding to place on hold big purchases and a number of property developments have fallen through in the days after the vote. Delaying these decisions is going to hurt certain sectors of our business community.

Then we have the increased cost of imports as a result of the pound tumbling. Prudent business planning has hopefully provided a cash buffer within your business. Inevitably however, some hard decisions will have to be faced as to whether an increase in costs will be passed onto customers or absorbed by the business.

A number of business owners have commented on their concerns about the position of their European employees. This is creating uncertainty within companies and business owners will need to reassure their workforce and keep them updated with developments.

On the positive side, a weaker currency means that British goods offer an attractive export proposition. Some businesses will benefit hugely from a weaker pound.

For others though, the free trade agreements implemented by Brussels with other trading blocs around the world could mean that ‘Made in Britain’ is no longer as attractive as it once was. Britain may well be viewed as a stand-alone state, without full access to the world’s biggest economic bloc. Ideally, Brexit will prompt a surge in domestic productivity, innovation and entrepreneurialism according to Chris Darbyshire of Seven Investment Management.

With every major downside however, there is an upside. For some businesses there is an opportunity to reach out and obtain new international trading agreements. The trade negotiations themselves will be difficult, operating from a new, politically less powerful position but add a weaker pound into the mix and this could prove to be an amazing opportunity.

In summary; prudence and calm is required during the next few months. As events unfold opportunities will become evident, perhaps there will be a silver lining for many…eventually?

Let me know how Brexit is affecting your business.