Please find below our Investment Market Update as at 24th April 2020.

At around this time every year, the Blue Sky team and I invite our clients and wider connections to an Investment Seminar, usually held at the Captains Club, Christchurch. We always have engaging, prominent speakers to give their view on the economy and markets and feedback on these events is always excellent. So, I am delighted to announce that we will be hosting a ‘virtual seminar’ on Wednesday 6th May at 10am, and I’d be thrilled if you would join us.

Sanjay Rijhsinghani, a Partner with LGT Vestra who specialises in managing global investment mandates, and Phoebe Stone, Head of Sustainable Portfolios at LGT Vestra, will be joining me for a live event that you can watch from the comfort of your own home.

Sanjay and Phoebe will help us understand what the future may look like in monetary terms. The date we have chosen is the day before the UK Government’s announcement on whether we continue with lockdown or begin our transition towards an exit from this difficult situation.

Further details on this event, and how to watch the event on Zoom, will be sent in the coming days. If you have specific questions for myself or our guest speakers about the investment markets and the global economy, please send them to myself (gary.neild@blueskyfp.co.uk) by Friday 1st May.

If you know of family, friends or colleagues who may find this useful, then please send me their email address too by the 1st May, and we will send them the link and passwords inviting them to join us. 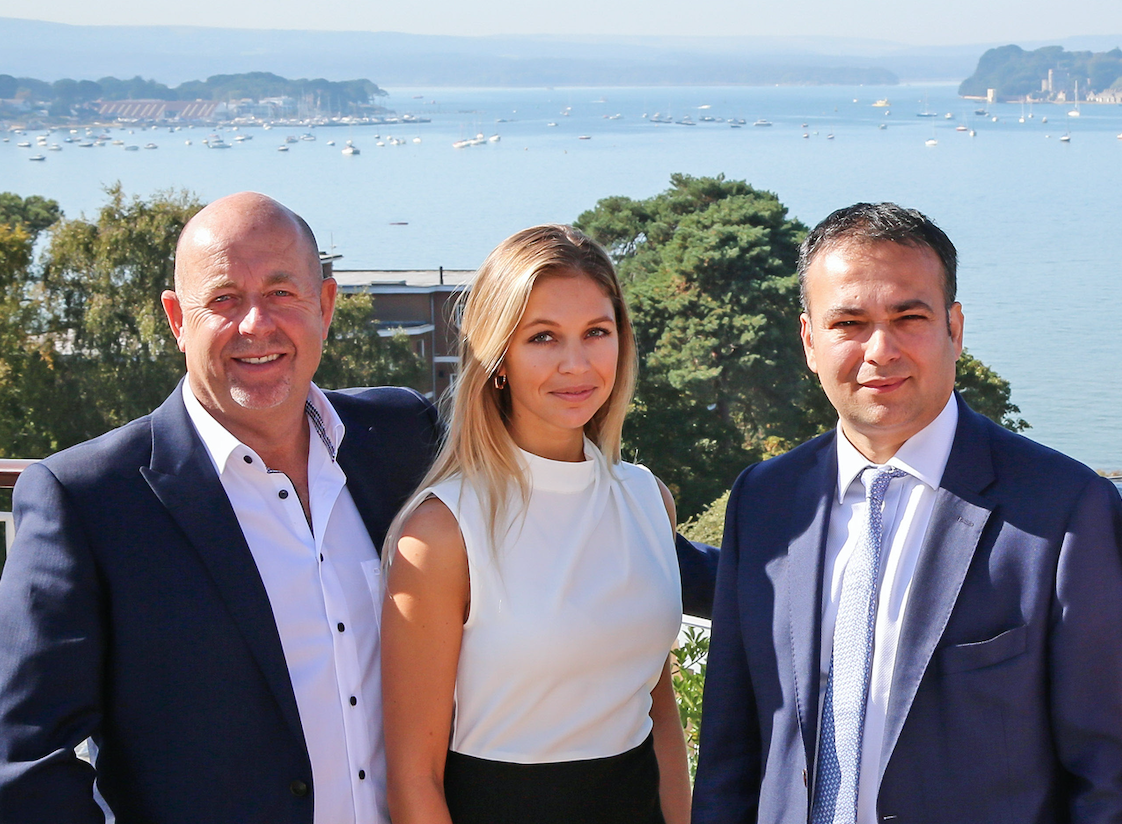 Gary with Phoebe and Sanjay

Which way is this going to go?

I’ve spoken before about investment markets being at a tipping point. They have one eye on the earnings announcements which, let’s face it, are going to be awful except for companies in specific sectors, for example, health and technology. The other eye is on the containment of this virus and how successful we are at transitioning towards some type of ‘normality’. As you can imagine, this divides opinion.

If we are in lockdown for much longer than is currently being predicted, then the focus will move towards earnings and the effect on the markets will be significant.

The news-flow about the virus is incessant and if you watch avidly, it certainly toys with your emotions on all sorts of levels. Hopefully, our commentaries have given some perspective to what is, mostly, negative and sensationalised news reporting. Thank you to everyone who has sent in their support and gratitude for the communications – we are pleased that you have found them useful in these testing times.

Latest on the investment markets

We have seen investment markets, in general, climb gradually over the last month but this week they have stalled. Not helped, of course, by the shenanigans around the oil price. Actually, we are slightly surprised that the markets have not been more volatile on the back of this, which can only be good news.

The oil price has since recovered well. It has been reported that Kuwait has started reducing output, ahead of expected cuts by OPEC countries on 1st May. What is difficult to predict is whether this rally will last, as it is likely there will continue to be more supply than demand.

The week looks like finishing on a negative note I’m afraid, as European leaders failed to agree on a long-term stimulus package, for now anyway. Reports from China on a failed Covid-19 drug trial also created a drag on markets.

It will be interesting to see what unfolds in China around domestic demand as they recover from lockdown. What happens could be a template for what unfolds around the world, although accepting that the Chinese regime has significant differences to western societies.

I think it’s now fair to say, the market is waiting for its next move. Co-ordinated help from the G7 countries would help!

Have a lovely sunny weekend.

P.S. Don’t forget to send your questions for the event on the 6th May.