Please find below our Investment Market Update as at 19th May 2020.

At least we aren’t going on holiday!

I thought it would be wonderful to talk about something other than the virus but, sadly, I’m talking about Brexit again… oh no!!

Brexit shenanigans have been largely consigned to just a few inches in the press over the last 8-10 weeks but just as we are receiving better news on our transition out of lockdown, we are back in the Brexit vortex. We are now told that we should expect Sterling to tumble over fears of a ‘no-deal’ Brexit.

The pound has already fallen against both the Dollar and the Euro which would, ordinarily, make our holidays abroad more expensive. Of course, it doesn’t look like we are going anywhere soon anyway!

Time is running out to negotiate a trade deal. The UK economy is already predicted to have its worst recession for 300 years and what we don’t want, is another economic shock. A ‘no deal’ Brexit would not be good for Sterling. It is the third weakest currency this year, behind New Zealand and Norway.

If it’s not the virus and it’s not Brexit, then Trump never disappoints. Having now been advised that injecting disinfectant wasn’t a good idea, he has turned to taking an anti-malaria drug that he has promoted, despite his own Government warning of serious side effects. I suppose it’s his choice, but sadly it is likely that thousands of American citizens will follow his lead. They are even talking of a shortage for those who take the drug for Lupus and Rheumatoid Arthritis.

More worrying, is his attitude to China and the World Health Organisation. He has threatened to withdraw from the WHO unless it demonstrates independence from China. He’s given them 30 days before he withdraws funding, at a time when the WHO needs as much support as it can get to contend with the Coronavirus…

At some point, the markets are going to become anxious again about the friction between the US and China. Trump is under pressure and he’s keen to deflect any bad news and make others accountable, particularly as there are the US presidential elections later this year.

Now for the good news

I’m not one to wallow in bad news but I thought I would get the negatives out of the way before we look at how the markets are doing. Like Wareham Forest, the markets are on fire. At least they were!

A promising US vaccine trial gave equity investors hope yesterday, that the transition out of lockdown may be quicker than expected. The FTSE 100 rose by over 4% yesterday, helped in part by the rising oil price, and the S&P 500 in the US rose by over 3%.

Biotech company, Moderna, delivered positive results – albeit in small scale trials. It just shows how the markets are able to surprise on the upside and not just the downside!

Germany have also suggested that there are positive signs towards a recovery and that European economies may not be as badly affected as first feared. Merkel and Macron have also agreed a €500 billion package for the EU to help the hardest hit member states.

We are hosting another virtual seminar

We were bowled over by the interest and attendance at our first virtual seminar a couple of weeks ago. The feedback has been fantastic, and we have been touched by your positive comments.

So, we are doing another! This one will take place on Wednesday 3rd June at 10.30am, and will last for 30 mins. It will be hosted by me, and my guest will be Phoebe Stone from LGT Vestra who will talk about Sustainable investing. 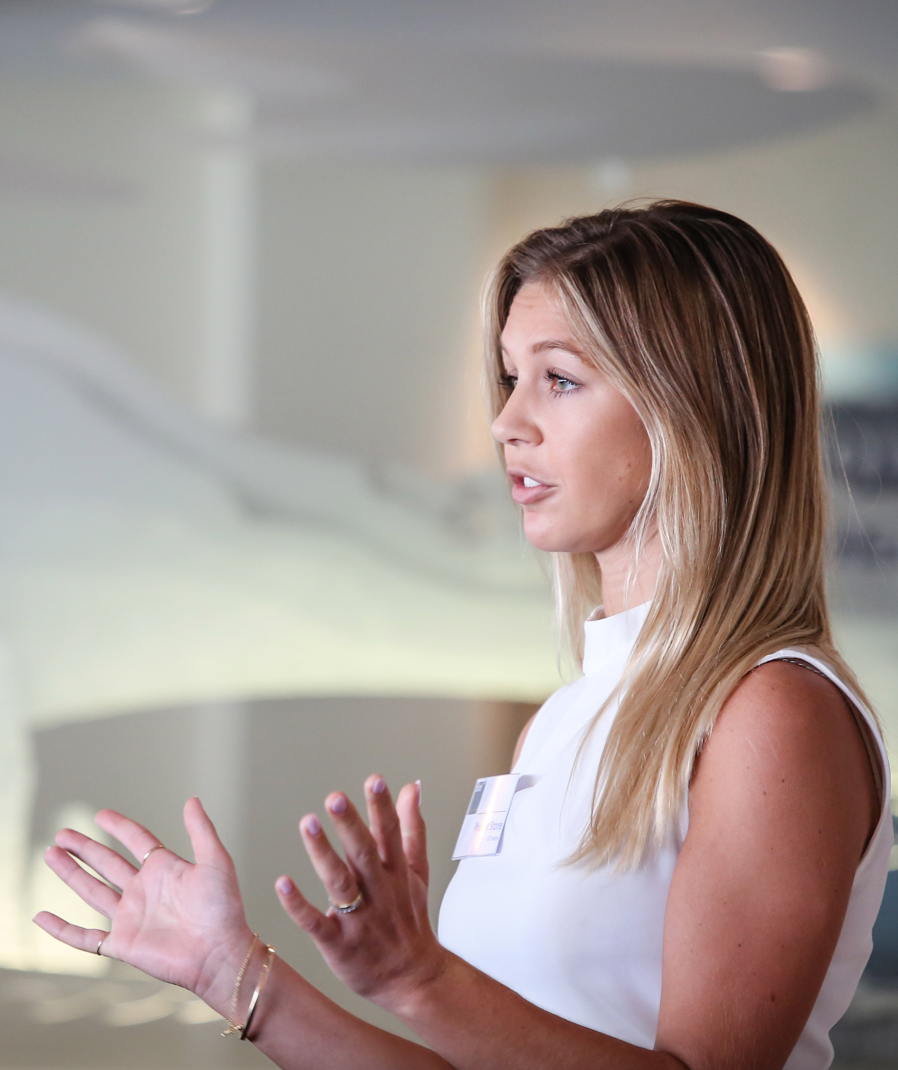 This is an area we have been advising on for some 18 months now, and we are delighted with the opportunities and performance. According to a new report from Morning Star, the first quarter of 2020 saw inflows of $45.6bn for Global Sustainable Investments, as opposed to outflows of $384.7bn from funds in general.

At this event, Phoebe will share her passion for this growing area of investments and discuss the really encouraging things that are happening in this space. When investing in Sustainable investments, it’s so fulfilling to know that your money is being used as a ‘force for good’, especially when it comes to positive impact investing.

To reserve your place, please email events@blueskyfp.co.uk. Our Events Manager will then send you further details and Zoom access information nearer the time.