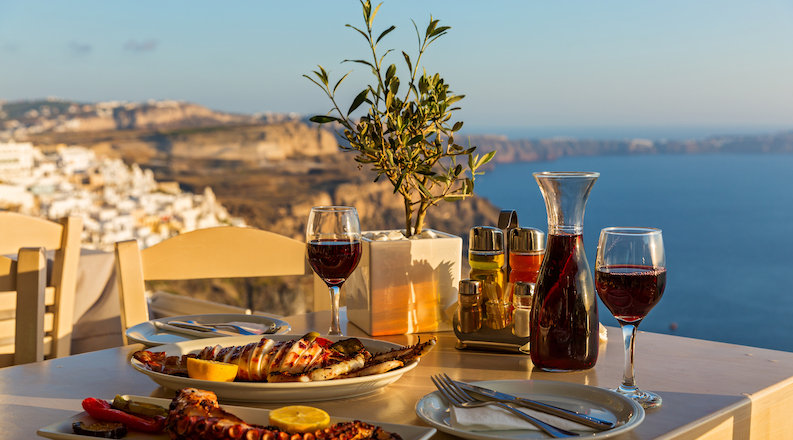 Oh, to be young again!

Oh, how I wish! If only I could leap and run around like I used to. Years of wear and tear in my knees and ankles mean they no longer operate in the same space as my brain, and the positive sporting self-image it occasionally conjures. I can only dream.

I don’t have many regrets. Sure, there are things I could and should have done differently but, on the whole, as many people say to me down here on the south coast, “you’ve not done bad for a lad from Blackpool”. Clearly meant as a back-handed compliment… by the way Blackpool was a brilliant place to grow up. Taught me a lot!

One thing I do regret is not having a good enough understanding of the possibilities around money early on in life. Like most youngsters, I spent what I earned – and often much, much more! I remember approaching a financial adviser in my last year of teaching (aged 27), thinking he would map out exactly what I needed to do to get rich and lead me to the promised land. He sold me a savings plan!?!

I was disappointed at the lack of sophistication and, frankly I thought there had to be a better way. I suppose this is what inspired my journey in financial planning. Little did I know what was possible and, after years of searching for something more meaningful, I decided to plough my own furrow and establish Blue Sky Financial Planning.

So, what is all this reminiscing about?

I’ve just come back from a week’s break with the family in Crete. A lovely relaxing week. Over dinner one night we were reminded that it was Theresa May’s last day in office as Prime Minister. This led us to speaking about the Brexit shenanigans which led me to explaining the likely future relationship between the value of the pound and the FTSE 100. Good old family entertainment! I bet you wish you were there?

After my explanation, my eldest, Ashley aged 22, said if it is that simple why doesn’t everyone invest accordingly. My youngest, Daniel aged 17, on realising that there was money to be made suddenly became interested. After further explanation he called it gambling and said he might as well bet on the football results. I then explained that with betting there is only one real winner and with investing you are the winner, especially over a long period.

The reaction was instant, “can you invest my money in the FTSE 100 Dad?” Having explained that some sort of deal with the EU will likely mean the pound strengthens, which in turn could be bad in the short term for the FTSE 100, their enthusiasm waned somewhat.

It got me thinking about whether I would have had such conversations at their ages… no chance!

Information is now at our finger tips due to modern communications, but the challenge is deciphering it all into something meaningful. After our conversation over dinner, I decided that they know more about finances than I did at age 27 and it was time to give them the sort of plan that I had craved so much.

In the meantime, we decided to invest half of their savings into the FTSE 100 and half into one of Blue Sky’s more adventurous portfolios, supplemented by regular contributions. No doubt if it works in the short-term the retort will be, “well it should go up, that’s what you do for a job”. Of course, if it goes down, it will be my fault!

The most important point I wanted to get home is that time is on their side. The magic when investing is not the short-term wins, although that’s always nice, but the benefits of compound interest; growth on growth over a number of years. My eldest gets this and hopefully the youngest will soon too.

In a world of instant gratification and short-termism, it is the long game which really presents opportunities to our offspring.

Oh, to be young again…