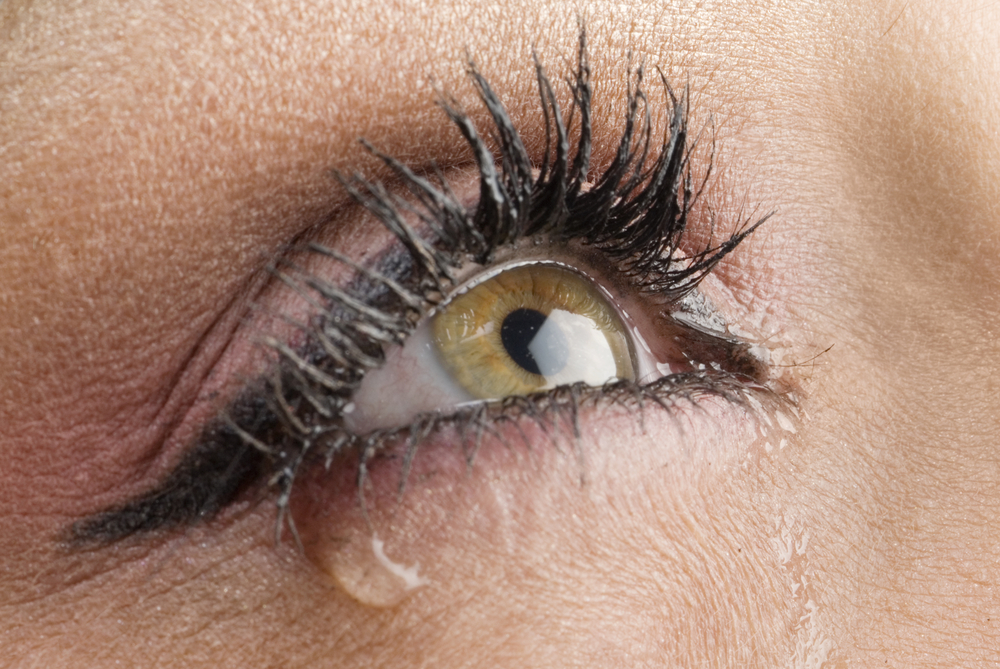 A situation unfolded the other day, which stimulated me to write this blog; one that filled me with joy but it wasn’t me who was crying!

A husband and wife came into see me, mainly around her pension options as a result of the recent changes in pension legislation. It appeared likely that she would retire at the age of 65 (now aged 58) and was reasonably content with her work. Her employment fed their lifestyle as he had a low paid job.

I must add at this point that the husband absolutely loved his job. He was fulfilled in what he did and it wasn’t about the money. On the other hand, the wife was immersed in her work but rarely had time to‘come up for air;’ she was so busy. She was very well paid but there was no doubt that she felt a responsibility to work until circa age 65 so they could live the life they wanted.

On talking about the pension options, I went ‘off piste’ as far as they were concerned, as I began to ask them what they really wanted to do; what fulfilment meant. Guess what? He wanted to carry on working but, for her, work was not part of her nirvana.

It was agreed that we would model certain, relatively safe scenarios, with her working until age 62 and 63. Little did they know that we had modelled other possibilities.

The meeting started with a certain amount of trepidation as the ‘this is your life’ moment was about to commence. All went according to plan. Halfway in, we then informed her she could retire next April.Silence… and then she bent down to her bag only to come back up very red faced, crying and asking for a box of tissues! A wave of relief just hit her from nowhere; she was delighted that the outlook was better than she had feared. There was suddenly nothing to worry about and they were now very much in control. Whether she actually retires next year is yet to be decided but, now they know she can, they have a very different outlook.

We don’t always deliver tears of joy but I know we always make a real difference to those we work with!