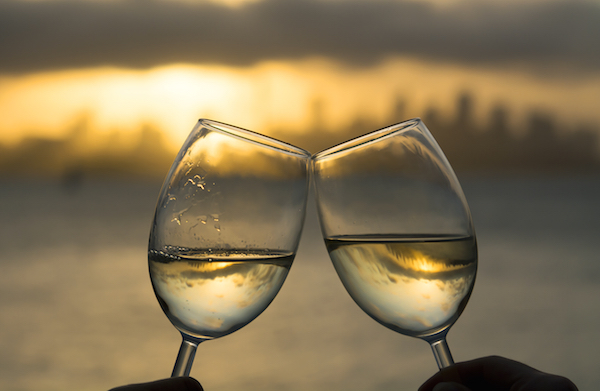 Last weekend I went to Suffolk for a gathering. Actually, it was a retirement party, but when I ask my eldest son where he’s going he always says, “it’s a gathering, not a party”.

A great time was had by all. Good fun, delicious food and great company. All the ladies in attendance were at a Teacher Training college with each other, many, many moons ago. Now, here we were celebrating yet another retirement. Five down, three to go… a good age, 56.

Laughter filled the air, laced with a sense of euphoria. Two weeks to go before freedom. Our host’s husband was feeling even better for he had retired just a week ago from a job in the City and unsurprisingly, was decidedly relaxed. Horizontal in fact, but that was nothing to do with the drink!

I reflected momentarily as I observed what was being said. Pleased that we were able to help with the retiring couple’s pending sense of freedom through our planning service, but I was also engaged in the dynamics around the table. The usual comments were made; “I don’t know how I found time to work”, “I just don’t know where the time goes” but more interestingly, all commented about the importance of having choices. The ability to be in control, rather than the feelings of being controlled; the importance of having their own time.

None of the retirees have a full teacher’s pension, choosing instead to take their benefits earlier than age 60. Willing to take any penalties on the chin in the quest for quality time and choices. All recognised the importance of not being a slave to their pension. In fact the comment was made “it is important to enjoy your money whilst you have good health.” Haven’t I heard that somewhere before, I thought. It’s a mantra close to our hearts here at Blue Sky!

One downside of getting older of course is that not many could stand the pace much past midnight, especially two nights on the trot! We left Sunday lunchtime, waving goodbye to our hosts. Their smiles had not waned once throughout the weekend.

Liberation is around the corner.