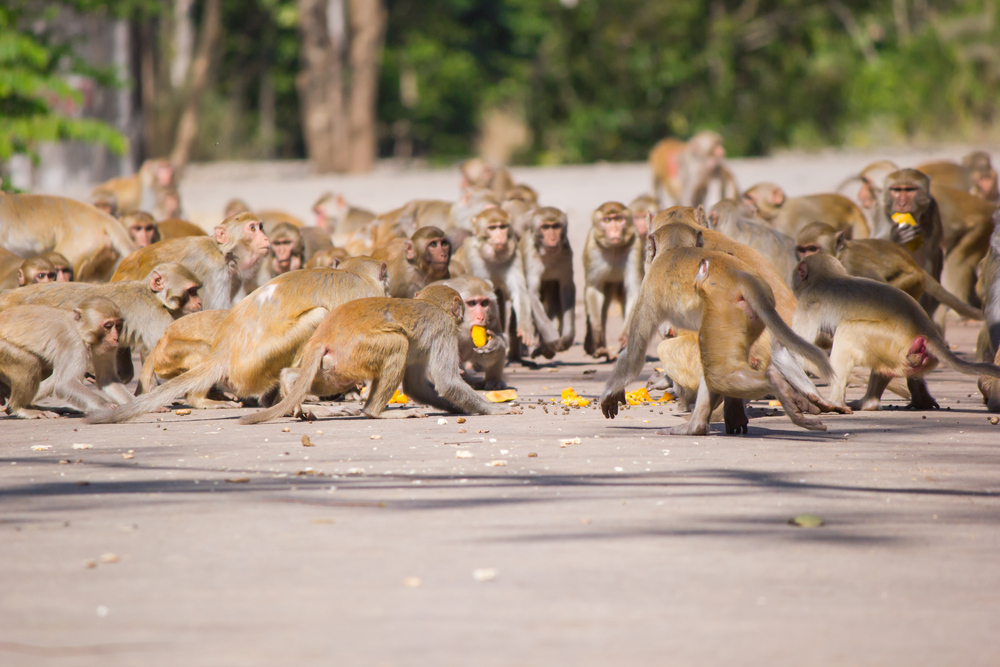 It was about four years ago now that I went along to a meditation day, having been invited by a good friend of mine who is a Doctor. I gave up a Sunday of football to go along. This was no mid-life crisis. This wasn’t me searching for a more deep and meaningful understanding. It was just me supporting a friend.

It was a conversation with a client recently, which brought this experience to the fore.

Jonathan practises his Buddhist beliefs through teaching and he has helped many others, including his colleagues and patients. I was intrigued.

So there I was, not sure whether I would end up chanting, reciting prayer or ending up in a trance (my ignorance I’m afraid)! Guess what? I was pleasantly surprised. A normal group of people for a start. I was not asked to do anything out of the ordinary. The day was about mindfulness.

It was only when I sat there with no distractions whatsoever that I realised my breathing was quite shallow; typical, I’m told, of a busy person. I surprised myself within just a few minutes though as I felt another level of consciousness, all because I allowed myself to become more mindful through controlling my breathing and ultimately regulating my mind.

Now don’t worry, I’m not trying to convert you, but I have to admit that periodically, (and probably nowhere near enough) I practise mindfulness because it helps ease my state of mind and aids productive and rational thought. In modern society, most of us lead such busy lives but how often do we truly stop and give ourselves space and time?

We were shown a video during the day which I remember clearly. It was a Buddhist who is a preacher and he spoke about ‘not feeding your monkey mind’. The more you feed the monkeys, the more they chatter. The key, he said, was to make the monkeys of your mind less busy and not give the monkeys a job. Deprive them of your anxieties and you will feel a lot calmer. Stop them chattering.

There are many ways to a more fulfilling life and this approach is worthy of consideration if you find it difficult to switch off. Have a look at these amusing and poignant videos from Mingyur Rinpoche

Whatever you do though…don’t feed the monkeys!