Blog
BSFP / Blue Sky Blogs / Do you have a dream? 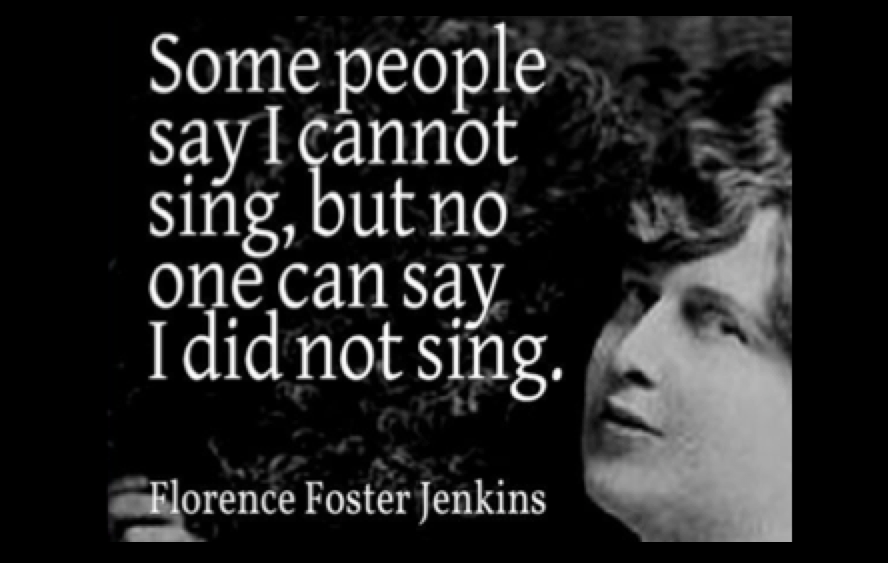 Do you have a dream?

Blue Sky was delighted to sponsor the iconic ‘Florence Foster Jenkins’ film premiere hosted by the Dorset Blind Association on 3rd May 2016. Stephen Frears, the film’s director, offered the film to the charity as he is their patron.

And what an evening it was!

650 guests, black tie, red carpet, paparazzi and an after show party with a band playing music from the film’s era… and lots of money raised for such a great cause.

The film was about a lady called Florence Foster Jenkins and her passion for singing; a true story. No wonder I supported the film; like me she couldn’t sing. Anyone who attended my charity concert last year will understand the resonance on this one!

The line I loved from the film was “People may say I cannot sing, but no one can ever say I did not sing”. I echo this statement.

It’s uplifting when you see people following their passion. It’s easy to stand on the side-lines and pass judgement but to get out there and commit to something you believe in is inspiring. Her performance is still the most sought after production tape ever from Carnegie Hall.

Click the image below to play the film trailer. 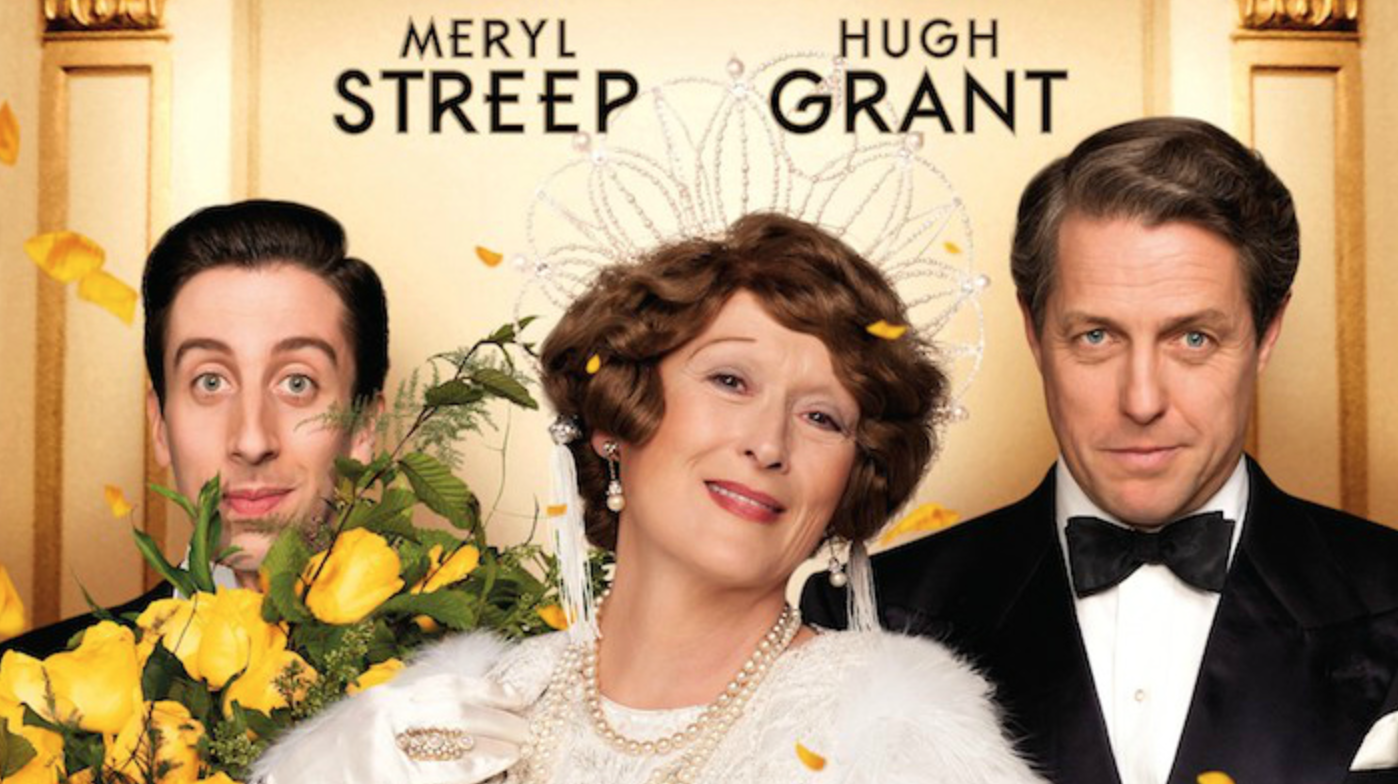 The morning after the premiere I woke feeling a warmth about what had been achieved. It was gratifying to be involved in such an event and I was galvanised by the gusto and enthusiasm of Jaya, Jonathan and the team at The Dorset Blind Association. Their passion for what they do is to be admired.

Many people say they don’t have time to become involved in such events but what is life about if we can’t make a difference to others? The payback I find is far more than the individual commitment you make. A friend of Blue Sky’s, Brett Davidson talks about finding your own tribe. The sum is greater than the individual parts when you have others around you who share your passion.

So, with renewed enthusiasm I will be challenging our clients to follow their dreams. To feel a passion for life and to make a difference to others. Life is not about earning the money and accumulating as much as you can. Yes, it’s nice to have and it certainly provides options, but it’s also about enjoying the journey and experiencing fulfilment along the way.

Be the best you can and follow your dreams.