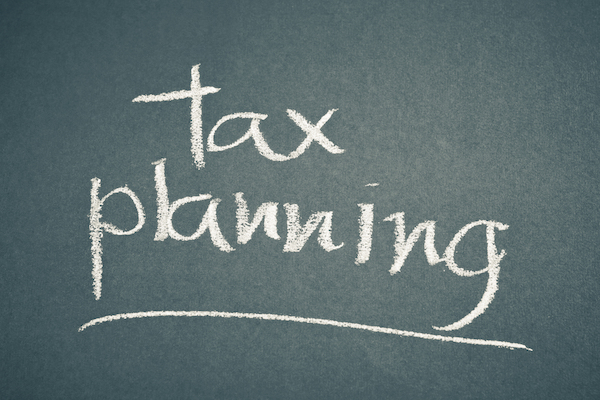 There is a lot in the press at the moment regarding the payment of tax. Of particular note, in America, is Donald Trump’s reluctance to release his tax returns. This has raised questions in the media about how much tax he has paid and therefore whether he has managed to avoid tax. Also recently, Theresa May commented during her Conservative Party Conference speech that she is coming after accountants and financial advisers that are helping people to dodge tax.

It is important however to distinguish between tax avoidance and tax evasion.

Tax evasion is a deliberate attempt to cheat the tax man and is most definitely an offence.

Tax avoidance is something that most people do, quite often without even realising! A NISA contribution for example is a way of saving which avoids paying tax. This is perfectly legitimate and something the Government encourages people to do.

There are other investments too that can help to avoid paying tax, such as Personal Pension, Venture Capital Trust or Enterprise Investment Scheme. All investments that we help clients to make are supported by the Government.

Most people believe they pay too much tax -if you would like a conversation about whether you could reduce your tax bill, please get in touch.