Blog
BSFP / Uncategorized / Italy Delivers A Vote Of No Confidence 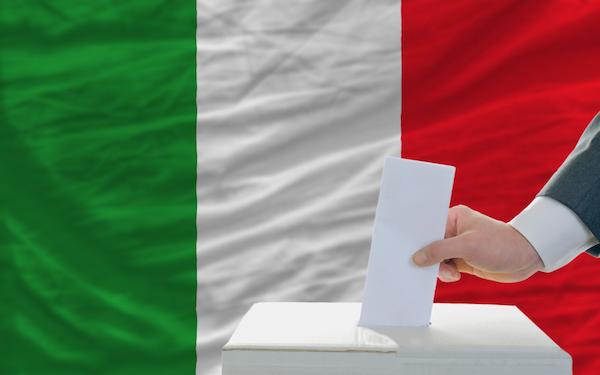 Italy Delivers A Vote Of No Confidence

Earlier this year, the UK Prime Minister, David Cameron, called a vote that he didn’t think he could lose. This ultimately ended his political career.

This has happened again over the weekend, but this time it was the Italian Prime Minister, Matteo Renzi, who called for a constitutional referendum on political change in Italy. His election would have led to the central government holding more power with a shift away from the Italian Upper House of Parliament.

Having stated that he would resign if he lost the vote, this led to it being more about him than constitutional change. This vote took place on the 4th December and saw Prime Minister Renzi overwhelmingly defeated with 60% of the vote going against him.

One of the questions that needs to be asked is what made Italians flock to the polls and revolt in such large numbers with a turnout of nearly 70%. Maybe it’s the dissatisfaction with the cost of living in Italy at the moment rather than opposition to the reforms?

Whatever the reason, it is another step along the path of rejecting the status quo; first Brexit, then Trump and now the Italians.

With the Dutch general elections to be held in March 2017, the French presidential election in April/May 2017 and the German federal elections in September/October 2017, political unease and volatility is set to continue throughout Europe. This could lead to a very different political landscape in the future.