Blog
BSFP / Other regular updates / Planning Tips / Interest Rate Increase – what does it mean for you? 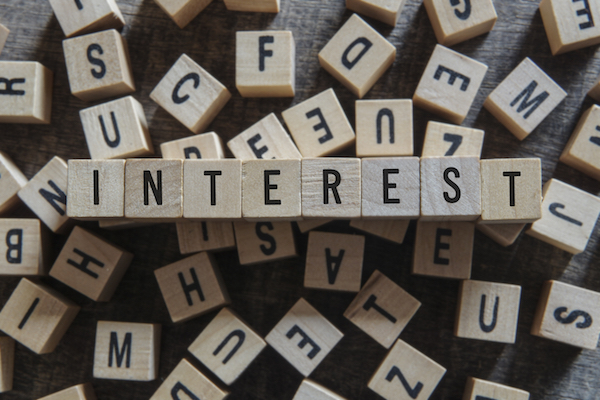 Interest Rate Increase – what does it mean for you?

The Bank of England has increased interest rates from 0.25% to 0.50%. This is the first time the country has seen a rise in more than a decade, but what does this mean for you?

Gary Neild, Managing Director Blue Sky, says the rise in the Bank of England base rate by 0.25% is a wise move that is needed to help counter inflation. Inflation is at a five-year high and outstripping wages.

While in percentage terms the interest rate rise is significant, the ‘real’ impact will be slight. Gary believes the rise is a message to consumers and businesses – they should never be complacent about debt. Household debt is rising five times faster than earnings, and at some point we need to encourage savers and discourage borrowers.

For Savers… hang on in there.

It’s been tricky to find a decent place for savings over the last 10 years. Back in July 2007 when we last had an increase, the average easy access account was paying 4.05%. Today the rate stands at just 0.39%.

It’s hard to say now whether providers will increase their saving rates immediately, or, more likely, watch to see what the rest of the market does before they take action. It is therefore imperative that if you have savings in instant or easy access accounts, you must be ready to move to the best deal as soon as it becomes available.

For Borrowers… count your blessings.

It is usually the case that lenders will be quick to pass on the costs of borrowing to their customers, yet delay as long as possible when it comes to savers. However, mortgage rates are at record lows and that must be appreciated. In July 2007 the average two-year fixed rate mortgage rate was 6.24%, while today it’s just 2.33%. Over the same period, the average standard variable rate has fallen from 7.41% to 4.60%.

The anticipation for this rate increase has been causing mortgage rates to slowly creep up over the last month, and with more small increases to come over the next 18 months, borrowers with fixed rate mortgages could be better off switching deals now – it’s time to do your research.

Facts and figures from Money Facts.