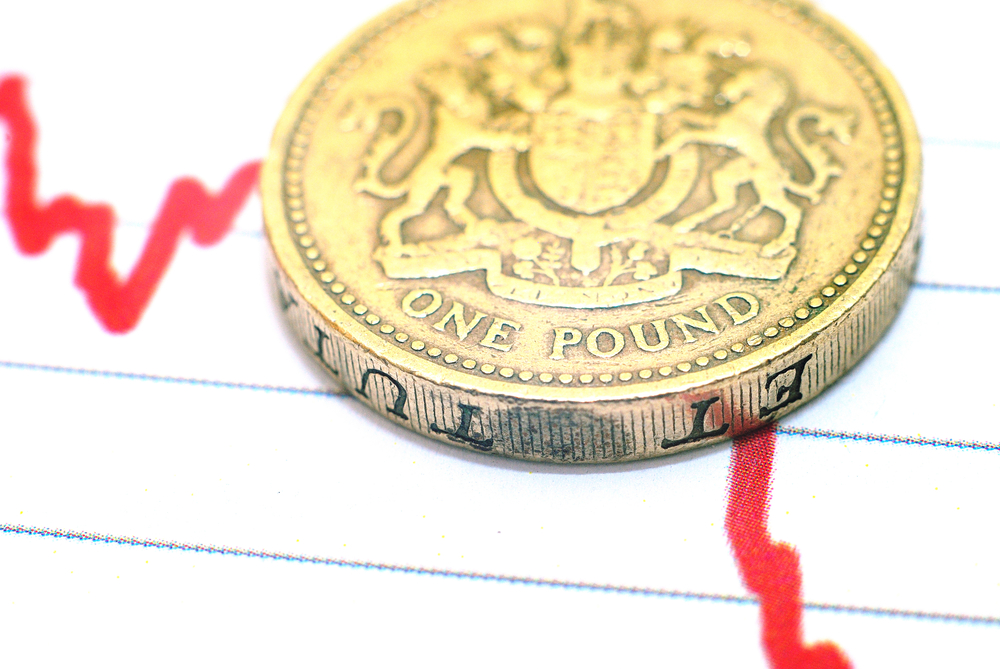 The yield on ten-year UK government bonds has fallen to a record low on worries over the Britain’s membership in the EU.

Investors have been seeking safe havens and The European Central Bank have been buying up Corporate Bonds, helping drive yields lower. Conversely, the price of Gilts has shot up. The Central Bank is pumping billions of Euros into the Bond market every month in the form of QE, both of which have served to push yields lower.

Previously, it was widely though that Gilts were overpriced but recent moves have potentially created an asset bubble. Care needs to be taken concerning the level of exposure to this asset class if the UK remains in the EU.

Another product of the European election is the weaker value of Sterling. It has become increasingly volatile ahead of the vote. The index charting the daily swings in the pound’s value has risen to its highest level of volatility since the first quarter of 2009.

Fears over a Brexit are distorting markets.