So, it’s a victory for Conservatives…..but it’s not quite enough for an outright majority. A hung parliament is the result. The Tories loss looks like the DUP’s gain!

There is no doubt Theresa May’s shine was tarnished in the last two weeks for various reasons with Jeremy Corbyn’s campaign gathering momentum as we counted down towards voting. Yet again, a Tory leader called a vote, expecting a landslide victory only to see events conspiring against them, not helped by a less than convincing campaign.

It wasn’t straightforward with Brexit views cutting across parties. Whilst Labour improved their number of seats, the Tories secured their highest number of seats in Scotland since 1983! The SNP got spanked as did UKIP, both suffering heavy losses.

What is likely to happen now?

Recent history suggests we should expect the unexpected. The Conservatives are in a worse position than they were before May called the election. She hasn’t got the mandate she was looking for which now brings into question her credibility. It is being suggested that the chances of her stepping down and a Tory leadership race unfolding is 50-50. All will become clear as the day unfolds. The problem is that if she resigns now it leaves the door open for the Labour Party to try and form a government. It seems to make sense for her to remain place until after the Queen’s speech.

If she does resign it will kick off another phase of deliberation. Uncertainty will be the name of the game yet again.

What will be the impact on the pound and markets?

The pound has fallen against most other major currencies by circa 1.5-2%. overnight and this morning. Not drastic though and less of a fall than later expected. The feeling is that without an overall majority, a softer Brexit may be on the cards and this could be good for the pound after a bout of volatility.

The FTSE 100 is helped by a weaker pound with companies trading overseas benefitting. This has been reflected this morning with the FTSE 100 rising by 0.57% as I write. Domestic stocks however are not performing as well and this is to be expected. The FTSE 250 is currently down by -0.83%.

Expect to see significant volatility as negotiations proceed. This could last a long time!!

Then there is the US….

What is equally worrying is the potential for Donald Trump to be impeached… although I appreciate it may bring joy to many! The roller coaster ride in US politics continues. Paddypower is offering odds of 5/6 that Tump will be impeached in his first term of office.

Just a note here. Our portfolios have very little exposure to the UK or the US. 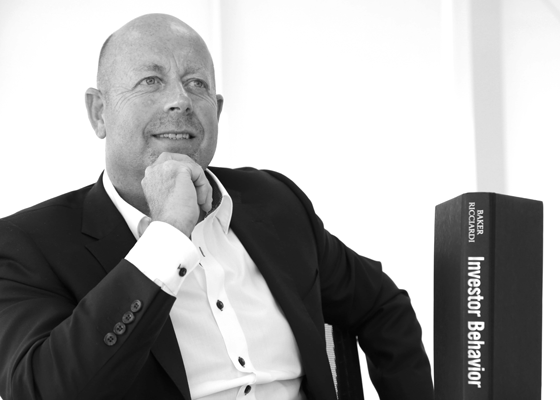 EUROZONE ECONOMIC GROWTH STEADIES
The Eurozone’s economic growth rate continued to run at its quickest pace in six years throughout last month. The growth is broad-based: Germany and France expanded at their fastest rates in six years, while other data is showing that peripheral economies are also doing better. So while Greece’s economy remains volatile, Q1 GDP growth was recorded at 0.4%. Portugal posted a solid 1% growth in Q1 GDP.

US NEW JOBS DATA
The US economy added another 138,000 new jobs in May, fewer than the 180,000 expected, but the figure also marks the 80thconsecutive month in which the economy has seen the number of jobs grow and is three times the rate necessary to absorb growth in the labour force. Unemployment, meanwhile, hit a 16-year low as it fell to 4.3%. Both these numbers would typically suggest that the Federal Reserve would be on course to raise rates at next week’s meeting. However, political turmoil stemming from the White House may lead to rates being held until debt ceiling discussions end.

The LGT Vestra house view was that the Conservatives were expected to win and they did not anticipate big moves across markets. The portfolios however are positioned for bouts of volatility with protection on the downside.

The allocations seek to diversify portfolios away from bonds, given bond investments are at historically high valuations and no longer offer the ongoing income that they once did. They believe alternatives offer up options that are unlikely to travel in the same direction or are neutral to the reaction of mainstream financial markets to events.

If only we had a crystal ball! It is at times like this when active management comes into its own.