US interest rates unlikely to rise until after the election 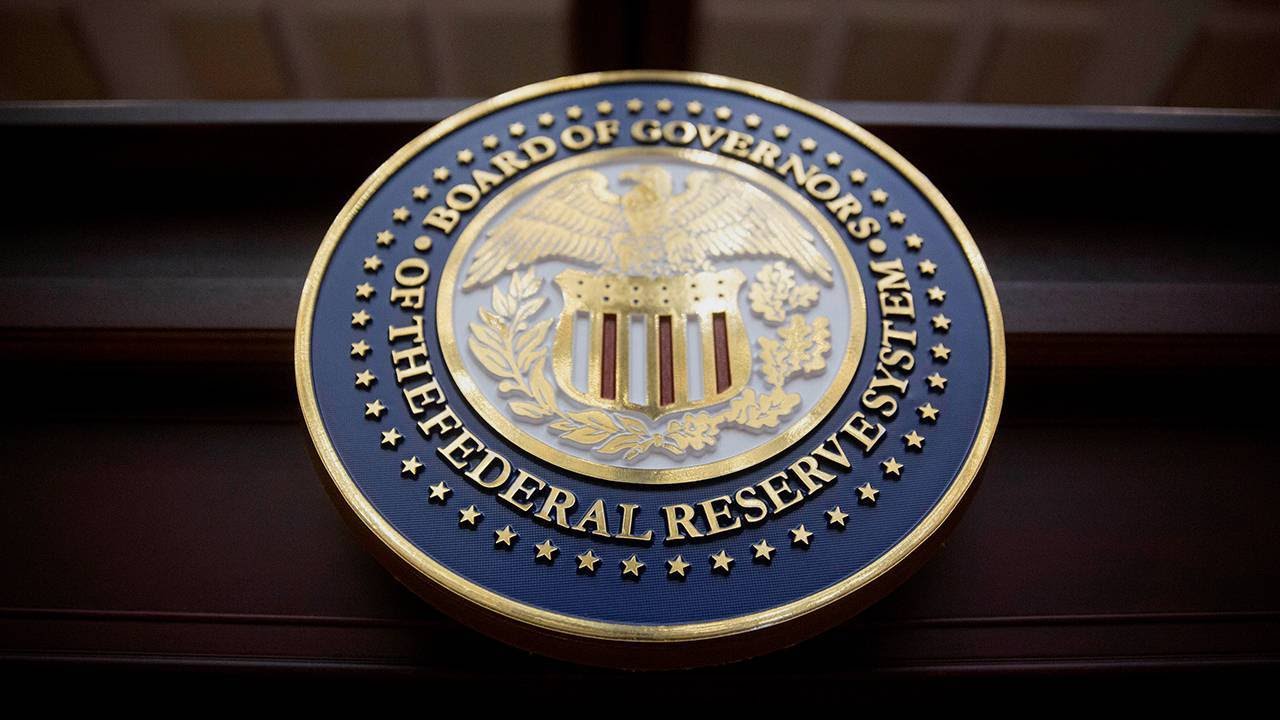 September had been mooted as being the month when US interest rates were to rise but, days before the Federal Reserve meeting, the likelihood dropped to only a 20% chance. Markets were right and interest rates remain on hold. Equities, bonds and commodities have risen strongly as a result.

It appears the Fed has wanted to raise rates but headwinds in China and latterly the Brexit, have weakened resolve. US earnings have not been so strong and inflation is not yet an issue. The main driver of growth in the US is the consumer but the economy is not yet overheating, according to Janet Yellen, and there is scope to let the recovery in jobs data run its course.

The thread, however, was to expect a rate rise in December after the US election. Don’t hold your breath though, we’ve been here many times before! On the back of this announcement, expect volatility to remain low but, if the Fed does raise interest rates in December, we could see equities and bonds sell off together.