UK has its credit rating reduced 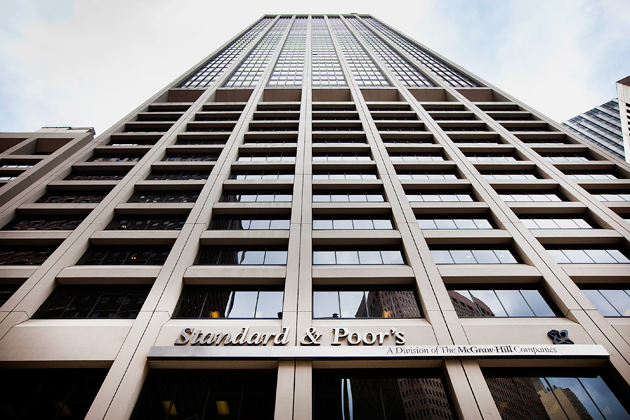 Standard and Poor’s, the credit rating agency, has reduced the UK’s credit worthiness following our vote to leave the EU.

“In our opinion, this outcome is a seminal event, and will lead to a less predictable, stable, and effective policy framework in the UK,” a statement from the agency read.

“The negative outlook reflects the risk to economic prospects, fiscal and external performance, and the role of sterling as a reserve currency, as well as risks to the constitutional and economic integrity of the UK if there is another referendum on Scottish independence,” S&P said.

Rival ratings agencies Fitch and Moody’s stripped Britain of their AAA ratings long before the referendum campaign began.
They too have warned of further cuts to their grading of Britain’s creditworthiness.