The terrorist attacks in France 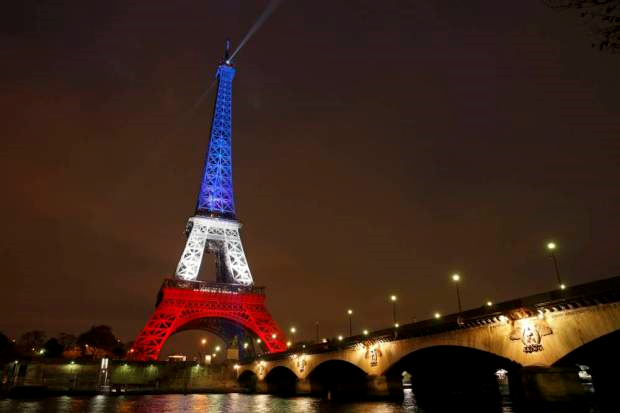 It feels uncomfortable discussing money at a time when people have lost their lives in the terrorist attacks in Paris, on Friday 13th November. We do, however, manage significant wealth for our clients and it is important that we give some guidance as to what we now expect from investment markets.

As equity markets opened after the atrocious weekend, there was an initial negative reaction before prices began to rise. Airlines and hotel chains were the biggest losers. Perceived safe havens like Gold and other defensive assets rose as there was a flight to safety as some senior European Central Bank policymakers warned of increased chances of risk aversion both in markets and among households and companies.

Many economists however have suggested that the impact will be limited and short-lived, citing bombings in Madrid and London as an example. People and businesses have to get on with their lives.

In situations of adversity (Iraq war), markets tend to react positively, especially when a united front is presented. The G20 have unanimously condemned the terrorist activity in Paris and it appears, on the face of it, that polarised positions on Syria, such as those between Cameron and Putin, are softening. It remains to be seen how this manifests into positive, coordinated and collaborative action.

The last six months have seen market sentiment shift wildly and the Paris events and their implications are expected to heighten volatility. On saying this, the suggestion is that this may strengthen the ECB’s resolve and determination to extend their quantitative easing program which should be favourable for equity prices.