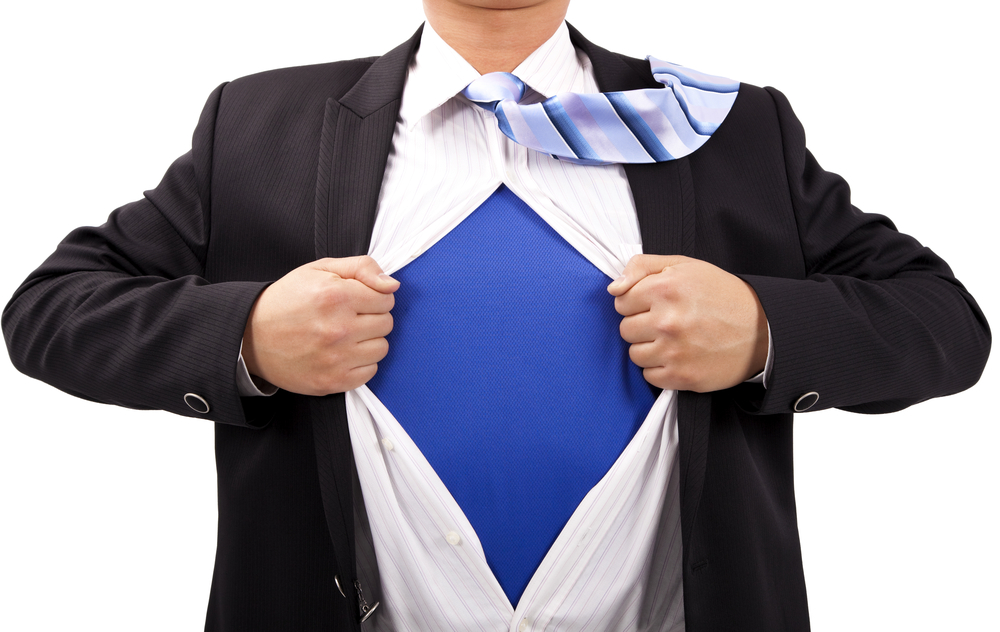 Mario Draghi’s announcement regarding further stimulus from the ECB was met with initial enthusiasm and then doubt as the markets began digesting the measures.

What does it mean?

Well, as usual, opinion is divided. Some worry about the impact of negative interest rates. Others worry that Mario Draghi said that he doesn’t anticipate further interest rate cuts, preferring instead to focus on other measures. One of the major concerns is the consequences on the banks, which look more vulnerable following the measures.

A big intraday swing in most asset prices ensued but a more upbeat mood has prevailed as the markets appear to welcome the central banks’ attempts to combat weak inflation and boost economic growth.

As we know, it’s all about confidence and a greater appetite for risk should drive many markets forward. Clearly, it’s not just about the EU in terms of global growth but having the EU take action resonates with many of the world’s economies, as they try to engender greater confidence by allowing more money to flow around the system more easily.