Blog
BSFP / Other regular updates / Market Views / Something to shout about!
Jan 25

Something to shout about! 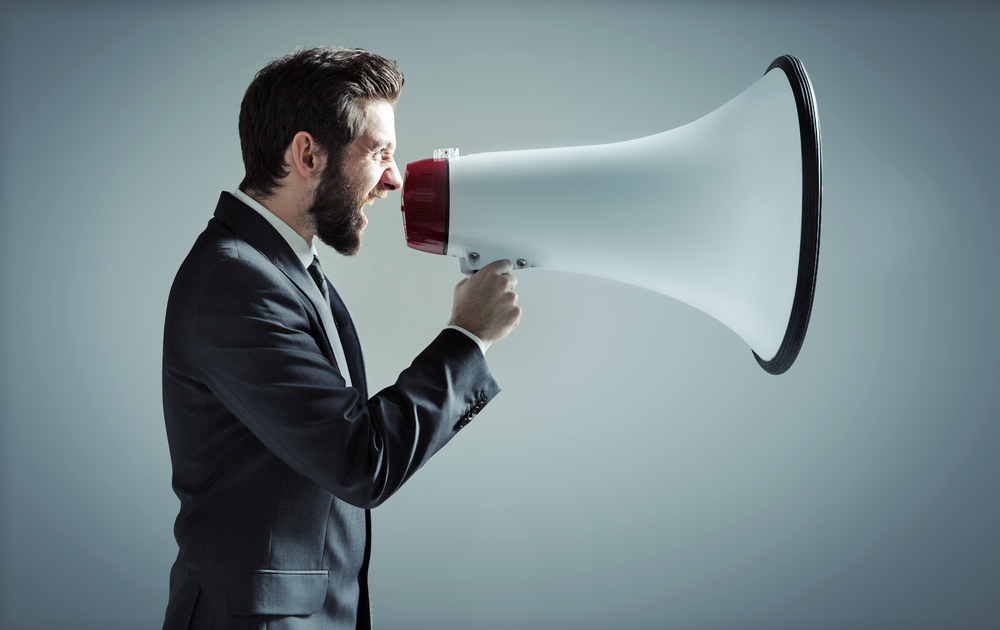 It makes a change to be reporting this week about an upturn in sentiment with a rebound in equity prices across the globe.

Last week there were some big headlines about the rout and share price losses being equivalent to some countries GDP! See the press articles on previous update and the link to news & views.

So, what caused the change in sentiment?

There is no doubt that it is difficult to predict what’s going to happen in the short term and nobody knows what the bottom is for oil. As we have repeatedly commented; positions get over bought and over-sold. Algorithmic trading and shorting exaggerate swings in sentiment. Barclays has suggested that the oil price will rebound when short positions are removed.

We would be really worried if most of the fundamentals were suggesting that this is a more serious economic downturn. Many countries we believe, offer better opportunities than they did 5 years ago. Italy for example, is currently in negotiation with Iran regarding a £17bn trade deal.

We believe there are more opportunities than for a very long time as many economies continue their recovery in a more transparent and regulated environment.

We are however concerned about types of corporate debt which can have implications for certain bond funds which is a particular concern for pension funds.