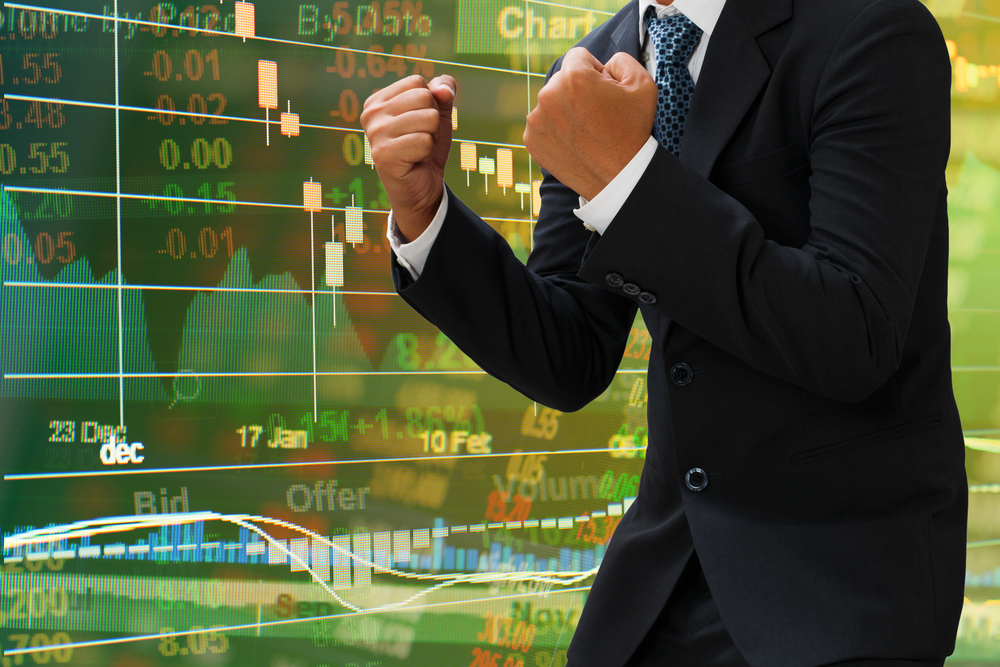 Better than expected economic data has allayed fears of a recession according to investment experts Morgan Stanley and Credit Suisse.

Political stability in the form of Theresa May, a weak currency and the rapid intervention by the Bank of England appear to have had a positive impact with recent surveys/data from the manufacturing, construction and service sectors being better than expected.
Credit Suisse have increased their GDP expectations by 1% for 2016 and 1.5% for 2017, keeping GDP in positive territory.
Morgan Stanley believe that consumer inertia has played a part because we appear to be in ‘safe hands’ and Article 50 being invoked seems a long time off.
Clearly, there will be some pain to come as a result of a weaker pound, not least, higher inflation. The real danger is if interest rates are reversed to head off inflation, which manifests in damage to the housing market. May not be a probability but it is entirely possible.
The Bank of England and the Government have a difficult balancing act but, nonetheless, the short-term outlook is much healthier than expected.

Written by Gary Neild
Chair of the investment committee