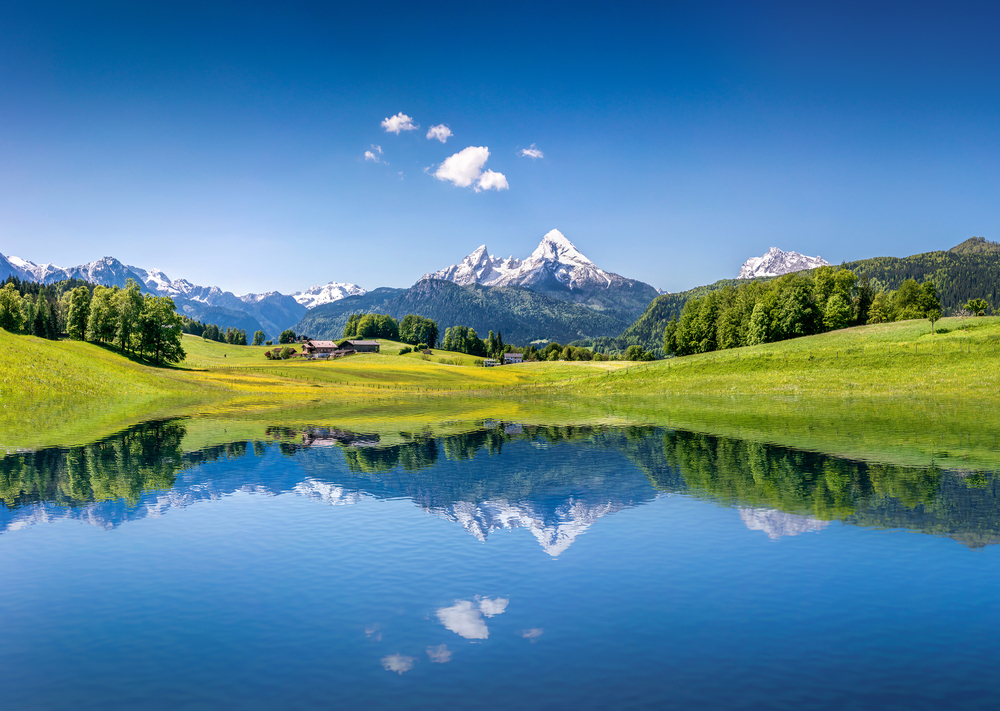 Developments has been unveiled regarding the UK’s likely trading arrangements with Europe following the Brexit vote.

Many commentators have previously cited Norway as an example of what could work. Norway has access to the single market but must accept free movement of people, make payments to the EU and have no say in the establishment of rules and regulations.

Instead many appear to favour the Swiss approach, which allows for a two-way access to the single market for certain sectors, particularly financial. Clearly there is a great deal of complexity involved but this would appear to be a possible solution to the ‘impasse’ we currently face. As we have stated previously, the City of London doesn’t want to leave Europe and’ on the whole, Europe don’t want to lose the financial acumen London brings, particularly at a time of economic uncertainty.

The Swiss arrangement looks the most likely option. Leaders in the financial services industry will be reporting to Theresa May and the government on how they believe there could be a win-win for both the UK and Europe. The big issue may well be that the EU insist that the free movement of people must be accepted as part of the arrangement. With UK voters, immigration was a major feature of the Referendum and therefore, if the EU insist on the UK having free movement of people it is difficult to imagine how this may be overcome.

It is our belief that a compromise agreement is likely which allows the UK to largely have its independence but we will need to concede some ground to achieve this.