Blog
BSFP / Other regular updates / Market Views / It’s going to be windy in most places!
Jan 04 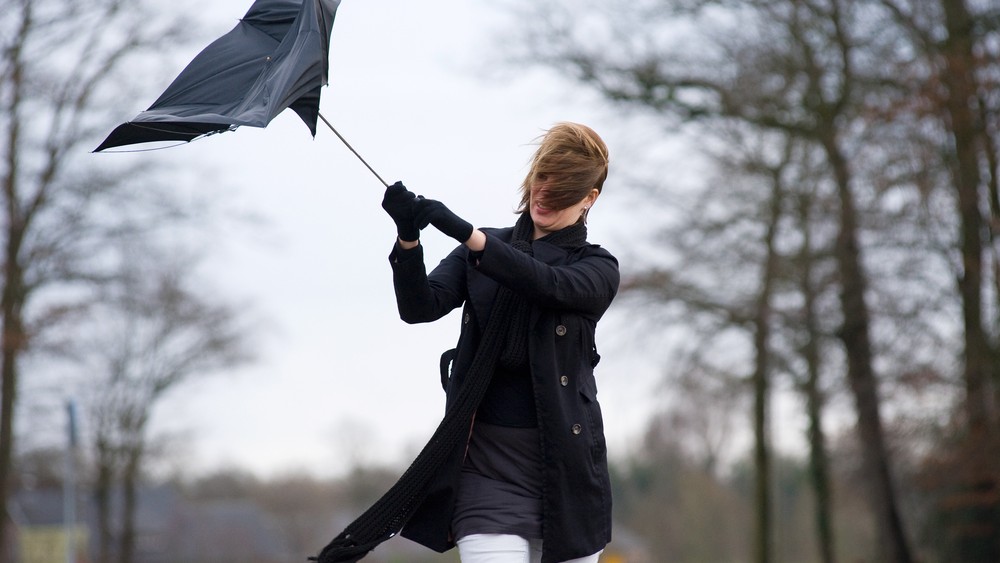 It’s going to be windy in most places!

This wouldn’t come as a surprise if I was referring to the UK weather but I’m referring to the investment market outlook for 2016.  There are a number of headwinds which will likely dampen performance.

The first working day of 2016 sees the Chinese stock market cease trading with a fall of 7% following weak manufacturing data. Nothing new here, as it is the weaker figures emanating from the manufacturing sector which are causing concern. Yet, the Shanghai Composite index was one of the best performing indices of 2015!!…albeit with a huge amount of volatility.

Oil prices have risen on the political conflict between Iran and Saudi Arabia… who knows what may unfold here. The oil price has been falling steeply for the last 18 months and it will be interesting to see whether there is a reversal in this sector in 2016. We have a slow-down in China, a glut of oil reserves, the development of alternative energy sources, lower investment into areas of the oil industry, the tactical position of OPEC and then the impact of geo-political conflict, which will all affect where the price goes.

Then there is the stimulus in Europe and Japan and whether ultimately this intervention will have the desired effect. Areas which have been very concerned about deflation. We believe that these are favoured areas for 2016.

The success story has to be the US. Interest rates have finally risen on the back of a strong improvement in their economic performance. Their stock market, despite rising interest rates, has proved to be very resilient and the dollar has strengthened as a result. Don’t be surprised though if towards the back end of the year there are some squalid showers which may weaken the currency. This may coincide with a pick-up in commodity prices.

As with the weather, we need to be prepared for any conditions. Our outlook is positive but a strategic and active approach is required as opposed to just following the main indices to optimise returns.