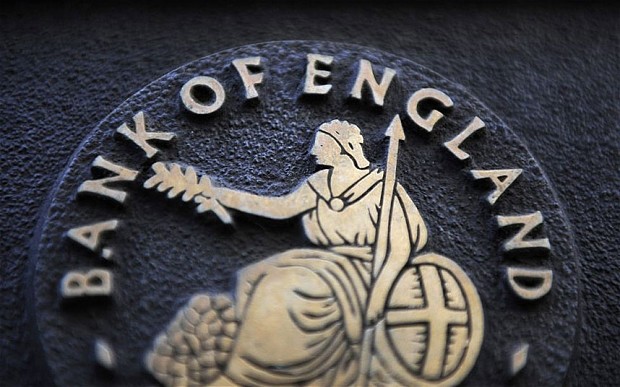 Interest rates in the UK have now fallen to their lowest in history with the Bank of England cutting rates from 0.5% to 0.25%.

This is an attempt to further stimulate the economy following the impact of Brexit. There is also the possibility of interest rates being cut to zero, if required. It’s also important to note that the decision was unanimous as growth forecasts for 2016-18 were lowered but inflation expectations have risen as imports become more expensive. It was not only a cut in interest rates which were announced but also a range of monetary stimulus, including a £70bn quantitative easing programme, buying Government and Corporate bonds. The overall stimulus was greater than most experts had predicted. The banks have also been helped on condition that they lend to consumers.

These announcements had an immediate effect on the markets with some sharp movements across various asset classes.

The pound immediately weakened against most major currencies, reversing the general uptick in value over recent days.

This was not good for those who have yet to change their currency for their summer holidays and certainly will increase the cost of imports into the UK. There is a silver lining, of course, as exports will be attractively priced and investment into the UK, such as commercial property, will be deemed more attractive because of a weaker Sterling.

The immediate response of the stock markets for the FTSE 100 and the FTSE mid 250 was a rise of circa 1.5%. All this was on the back of a weaker Sterling, which is good for international investors into UK companies whose earnings are mainly denominated in other currencies. A word of caution, however, as the UK’s main stock market indices in other currencies does not look so healthy since the Brexit vote.

Gilt yields on Government bonds fell to a record low as a result of the stimulus package. The yields on many corporate bonds also fell. This means they will be less attractive for those investors seeking an income just like with Government bonds, although values rose.

The measures are good news for those with variable interest rate mortgages. Whilst the lower rate is to be welcomed, the difference to mortgage payments won’t have the same impact as during the global financial crisis because rates are already so low. Increasingly those arranging new mortgages have opted for fixed rate deals with interest rates so low and therefore there is a whole raft of mortgagees who won’t feel any benefit.

Whilst, in theory, borrowing should be cheaper, there may well be a reluctance from lenders to be accommodative regarding the amount they lend and also to pass on the rate reduction. It may transpire that, with uncertainty, people will also be reluctant to borrow.

Lower interest rates aren’t good news for savers but, despite headlines last week, we don’t anticipate the banks will be charging additional fees to personal accounts.

Stimulus to the banks

A stimulus package to the banks of £100bn was also announced, which will allow banks to borrow at lower rates, provided they lend this money to consumers and businesses.

Clearly the data the Bank of England has received since the Brexit vote wasn’t good and a sharp slowdown was evident. Acting quickly was important and the Governor, Mark Carney, stated that they were prepared to reduce interest rates further to soften the blow for the UK as the economy slows down. The forecast for the economy isn’t good with the biggest downgrade to growth for more than 20 years, hence why the stimulus was greater than expected.

Mark Carney stated “By acting early and comprehensively, they can reduce uncertainty, bolster confidence, blunt the slowdown and support the necessary adjustments in the UK economy.”

We face a very uncertain period but we don’t anticipate this being anywhere near as bad as the global financial crisis when money stopped flowing around the world. We expect lower and slower global growth and there will be volatility across many markets as data is received.