Equities on the move 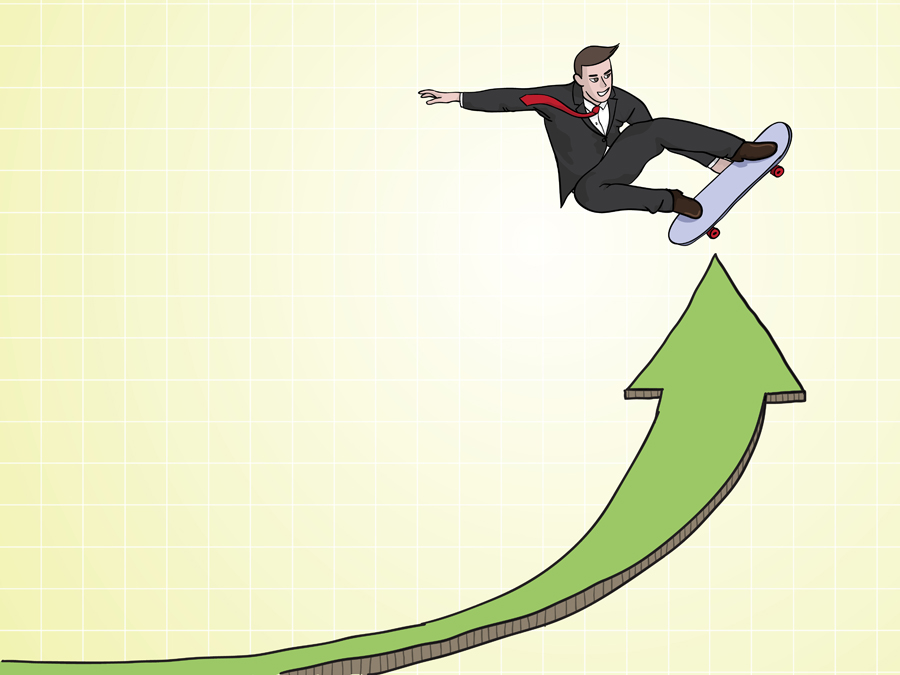 After a strong performance last week, equities continued to rally as investors moved out of safe havens.

The oil price has strengthened on the back of a ‘freeze’ in oil production. Whilst materially this does not have much impact because it relates to further increases in production, it has certainly improved sentiment. Helping the price was the announcement by the International Energy Agency yesterday that it expected the oil market to begin rebalancing in 2017. Commodity and energy stocks have also risen strongly across the globe.

Closer to home, the big story is around Sterling, which fell 1.8 per cent yesterday against the US dollar, its biggest one-day slide since 2009 and to its lowest level in more than seven years. The ‘Boris effect’ brought momentum for the Brexit campaign. Expect Sterling to be very volatile over the next few months as we run up to the referendum in June.