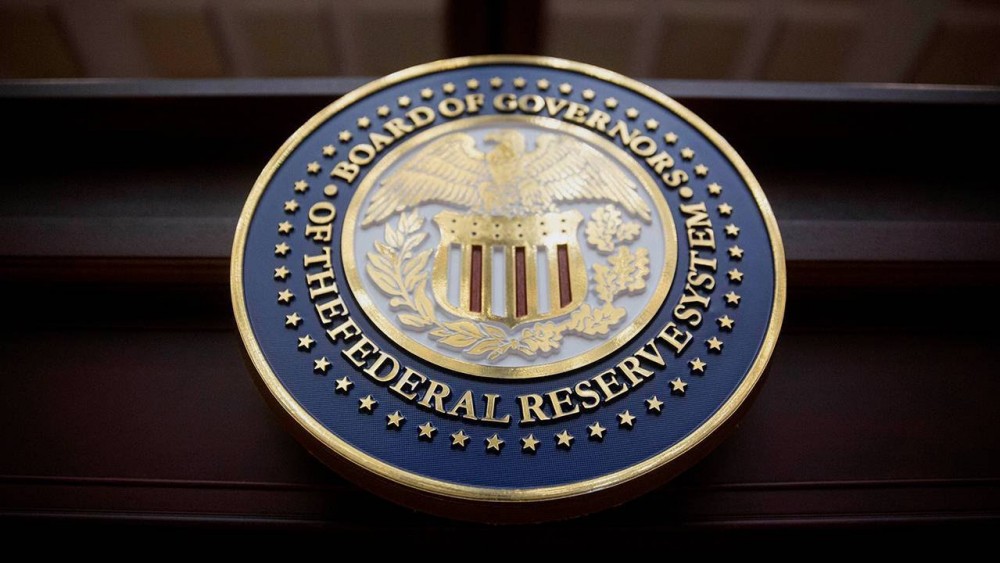 It’s on the rise again

The Federal Reserve in the U.S. increased rates for only the second time in ten years. It just goes to show how sluggish both the US and global growth has been over this period.

We have to bear in mind that the U.S are ploughing a lone furrow though on interest rates, with most of the other developed nations more likely to lower rates than increase them.

It does appear, however, that the emphasis has shifted from monetary easing more towards fiscal stimulus and a commitment to spending on infrastructure. The emphasis being on creating some inflation as opposed to the deflationary spiral that was gripping economies via QE.

Bonds have not reacted well to the shift in emphasis and neither did equities in the developing nations who don’t like a stronger dollar. Industrial metals have performed well but the so called safe haven investment of gold has not shone brightly. Many investment commentators had expected a rise in the value of the precious metal but the waves of confidence in the US economy, particularly on the back of Trump being elected, has adversely impacted the price of gold as the Dollar has strengthened.