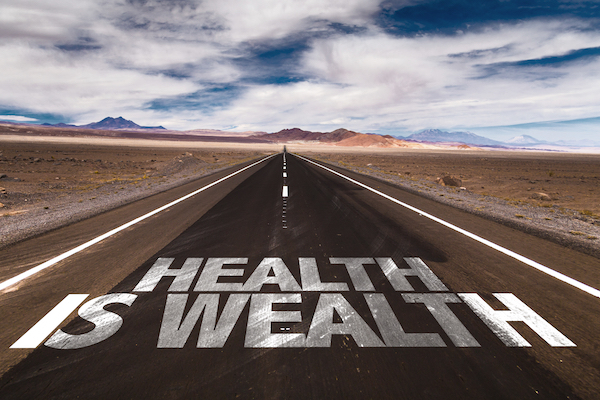 Why perspective is so important

Being a football fan, sadly, I’ve heard a lot over the last few days about ‘placing matters into perspective’. For football, it was an emotional weekend. We heard about the death of an elderly Brighton & Hove Albion fan prior to the game at the Amex Stadium, the sudden heart attack for Glen Hoddle and the tragic loss of life in the horrific helicopter crash at Leicester City Football Club.

Certainly, football pales into insignificance when you hear about such loss of life or the potential loss of life. Although terribly sad, it’s uplifting to hear of the impact the Leicester City owner had, not just on the football club but on the community at large in and round Leicester. I know he had lots of money (according to Forbes, he was the 5th richest man in Thailand) but he could have chosen so many different ways to spend it.

I hesitated writing this blog, yet here I am writing it because tragedies have a habit of placing matters into perspective. The Leicester chairman’s (Vichai Srivaddhanaprabha) life will be celebrated. He has left a legacy to be admired for he gave people hope. I’m not just thinking about football here, but what he did for others in the wider community.

I don’t know about you, but at times like this, it makes me think about the legacy I’ll one day leave. Will I have made a difference to others? Will I have dedicated enough time to having a positive impact on those around me? Do you think similarly? It’s not often about the money, in my opinion, it’s about helping others.

Then there is the Glen Hoddle situation. Apparently he had a significant heart attack and (at the time of writing) is still seriously ill. Thank goodness the staff at BT Sport who knew how to respond quickly. People from the football world have again shown their support. Football does unite people. Yet, listening on the radio on Monday morning, amongst the outpouring of emotion, there were pockets of real ignorance regarding heart conditions and, what came over to me loud and clear was how so many in the ‘macho world’ of football are still in denial about men’s health.

The comments reminded me of the importance of not leaving your health to chance. The words of Consultant General Surgeon, Andrew Clarke, echoed in my ear; although he was talking about bowel cancer, the principle of detecting serious conditions early are essential for prolonging our quality of life. He stated at one of Blue Sky’s recent seminars that, statistically, 5 of the 70 people in the room would die of bowel cancer. Depressing as this sounded, he went onto say that with screening, early detection would reduce this number to just one.

The message was loud and clear then and it is now too – we should all take more control by having regular health screening.

Us men aren’t the best at looking after ourselves, are we? We haven’t got time, have we? We’ll be alright, won’t we? Surely we owe it to our loved ones to not leave things to chance? Whether it’s bowel cancer, prostate issues or heart conditions, early screening has to be the way forward for all of us, male or female. It’s about minimising risks and taking control. Why leave our health to chance?

Here at Blue Sky, we deal with money. We also deal with aspirations and dreams. Managing our health is central to fulfilling our dreams and hopefully, creating a legacy of which we can be proud.

Time waits for no one. It’s all about perspective.