Blog
BSFP / Blue Sky Blogs / What does Christmas mean to you?
Dec 12 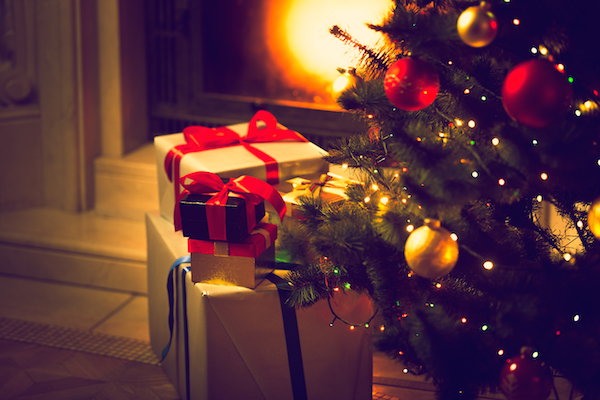 What does Christmas mean to you?

Christmas is rapidly descending upon on us and, for many, it signifies a period of joy and happiness. A time to celebrate with family and friends. A magical time for children. An opportunity to indulge ourselves and others.

Christmas can also be a sad time for many. A time of loneliness. A time of strained relationships. Feelings of inadequacy and anti-climax can puncture the ideals of Christmas.

For others Christmas is about sharing; compassion, caring for others, community. A celebration of Christianity.

One thing we can all agree upon I’m sure, is that it costs us a lot of money. Apparently the average spending in British households this Christmas will be around £800!

Nearly a quarter (23%) of Brits feel under pressure to spend more than they can afford, according to research from the Money Advice Trust’s National Debt Line.

So, what does Christmas mean to you?

I read an article in the Times recently, which was reviewing a book by Judith Flanders entitled ‘A Biography of Christmas’. It fascinated me how modern day Christmas could be viewed as an antithesis of what celebrating Christmas used to be about. Yet, when we look back through history you can understand how Christmas has evolved:

In her summary, Judith Flanders says “Christmas is personal to all. It’s not what it is, or even has been but what we hope for”. Perhaps that is what we are really celebrating over the festive period, just like with the traditions of years gone by.

So, how do you view Christmas and the festive period? Importantly, what do you hope for? And how are you going to make it happen?

Now seems a good time to say a big thank you for accommodating my ramblings this year. Myself and the team at Blue Sky wish you and your family a huge Merry Christmas and an exciting New Year.