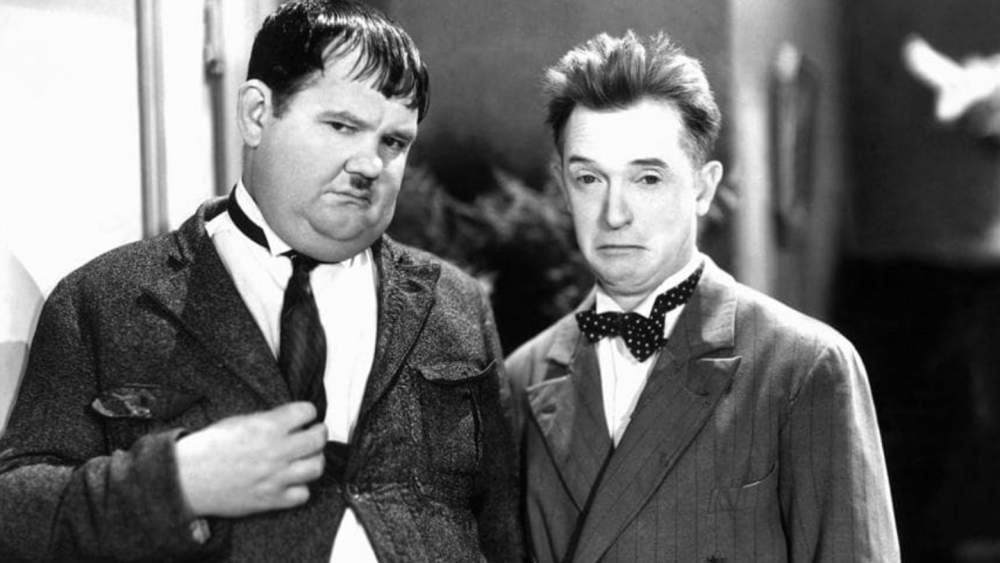 That’s another fine mess you’ve got us into!

I’ve never knowingly been political when writing my blogs and I don’t intend to start now but let’s face it… we are in a right old mess!

Whatever your persuasion, to my mind, the ineptitude of our politicians has left us facing years of uncertainty. It would be difficult to make this up.

The problem with uncertainty is that it impacts confidence. 7IM wrote this week “The result of the election has led to a dramatic drop in business confidence according to the Institute of Directors (IoD). Whilst there appeared to be no desire for a follow up election, business leaders believe that the political uncertainty could cause them major headaches, particularly given the lack of direction for Brexit negotiations and the absence of clarity on the status of EU workers employed in Britain. Other surveys echoed the IoD results, as well as flagging the fact that UK business may face higher wage bills through lower migration and increases in the minimum wage due to political pressure”.

The Dorset Chamber of Commerce and Industry (DCCI) Chief Executive Ian Girling, said after the results; “Uncertainty is the enemy of economic growth”. He continued; “Members in Dorset, like their counterparts nationwide, have resiliently driven growth over the past two years. They will continue to do so as we face potentially testing times in the coming months and years”.

I like the focus on resilience and it’s been evident that businesses have, in general, not bemoaned their luck and have taken matters into their own hands. The economic climate will be changing quickly and it’s important to be flexible and adaptable.

I was speaking to Andy Lee, a tax specialist from the Fortress Group only last week and he warned of yet more tax increases ahead with the need to address the balance of payments deficit. Uncertainty is likely to lead to a lack of investment that will impact the ability of the Government to balance the books.

Andy and I spoke about how planning, both with regards to tax and financial matters is even more important if we are going to manage our affairs effectively and adapt to change. We both agreed, inertia… not doing anything… could prove expensive.

Change is here to stay.