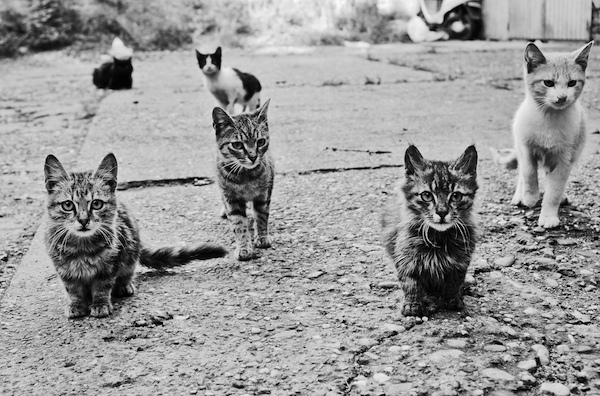 That’s how a new client described their attempts recently at corralling all their pension policies into something they could understand… hands up if you have had the same feelings?

With the new pensions freedoms and the opportunity of transferring occupational pensions as a result of high transfer values, it has led to many scurrying around trying to make sense of what they have in pension terms. For most, it is like reading a foreign language, it might as well be written in Swahili.

Yet, I used to hear comments like “I don’t believe in pensions” and  “I don’t trust the government not to change the rules”. The more flexible pension rules have helped with the perception of pensions, although still no one seems to trust the governement. Placing this into context, sure, the rules may change but how can you ignore tax relief of at least 20% per annum and the compounding effect this has on building your fund over time.

Interestingly, of late, I have noted a real complacency setting in. The stock market has performed well over the last 18 months, albeit having experienced significant volatility in the previous year. Eighteen months ago (February 2016), I remember hearing people commenting on how worried they were because some equity indices had fallen a long way. Now double-digit returns appear normal! Of course, we know this is unsustainable.

Many of us have become occupationally mobile and it is not unusual to accumulate lots of pensions from different employment. Leaving these pensions gathering dust in a filing cabinet or the bottom left-hand drawer of the desk is not really an option. Certainly not a desirable one… yet it is what most people do.

If you are struggling with herding cats, you know where we are!