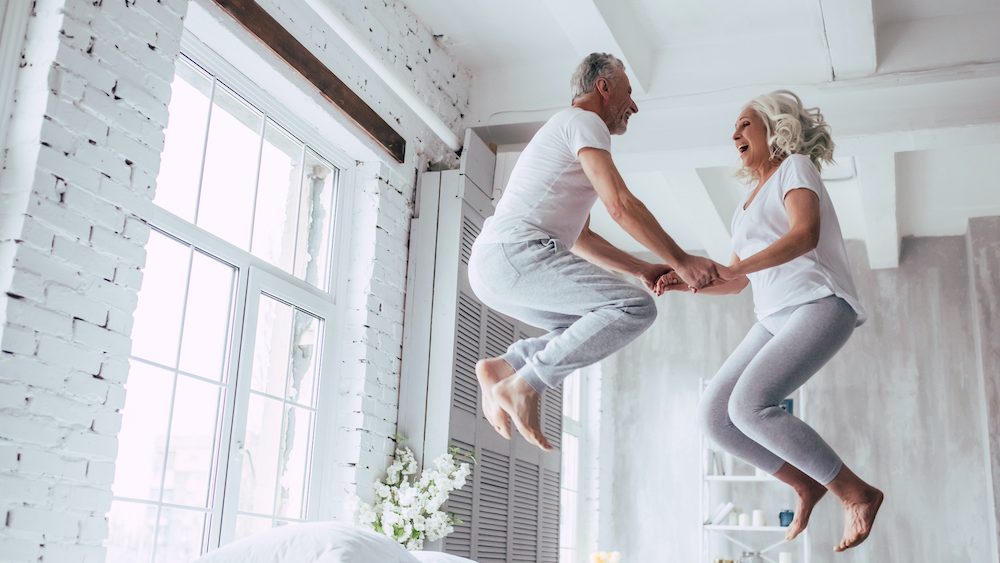 Is retirement your Nirvana?

I’ve had some interesting conversations over the last couple of weeks with both new and existing clients regarding retirement.

We are always keen to place clients in the ‘driving seat’ and encourage them to be in control of their own destiny; helping them to explore what’s possible, enjoy life and seek fulfilment, with the knowledge that their financial future will be secure. However, what sounds like fulfilment to one person could be a living hell to another!

One of the individuals I spoke to said he is fed up with others telling him he needs to retire. He said to me “what, and live a life like they do, no thanks”. He loves what he does for a living and can see himself running his own company for many years to come. He told me of how he loves the buzz, but in our meeting, his partner commented that it comes with lots of stress and anxiety. I therefore sensitively asked whether he really loves what he does, or whether he is addicted to the adrenalin rush. I wondered whether he could have a similar buzz without work? Is it about the money? Is it the fear of losing his identity and sense of purpose?

The self-discovery is unfolding…

It depends entirely upon one’s mindset.

The key element of retirement is that you have the freedom of choice to do what you want, when you want to do it. It’s on your terms and you are not dancing to other people’s tune (unless you become a committee member at the golf or bowls club!).

The problem for the guy I was talking too, is that he doesn’t really have a choice, he has to respond to the demands of his business. An adverse situation like Covid, a heart attack or serious illness means suddenly, he’ll not be in the driving seat but furthermore, he may then also have a financial crisis on his hands!

This is a turn of phrase I’ve come across on a number of occasions. Retirement is the next stage of your life but it should not be defined as the end of work because there are many different guises to retirement.

With more time comes a whole new raft of choices, freedoms and challenges. Time affluence means the power is in your hands, not somebody else’s.

It’s more about a sense of purpose

Work can define you, but it can also control you. Retirement is likely to be more fulfilling if it offers you a sense of purpose. The problem is finding something which allows this to happen.

Work can bring a real purpose to life when it’s a choice rather than a necessity. There is virtually no downside.

Besides a sense of purpose, having a variety in one’s life can also be hugely important. Stimulus is a key component around maintaining and preserving ‘mo-jo’, and brain power!

One of the new clients we spoke to had a very clear perspective about what retirement would mean to them. It wasn’t giving up work, it was about creating a healthy balance between helping others, earning some money to top up income, albeit in a working environment they loved, and having time for hobbies, families and friends. Elements which, frankly, have been missing in their lives due to the onerous demands of their previous working roles.

The Edward Jones study also found that 46% of retirees believe that “providing security for the unexpected” is the primary role of money in retirement. 45% reported the primary role as “giving me the freedom to live how I want”.

The security element is interesting because in my experience, too many are anchored in this camp rather than living the life they want. Until we work with them of course! Many retirees make the mistake of hoarding piles of money on deposit. Doing that today, with interest rates at record lows, means that their net wealth could well be eroding each year. Somewhat ironic when you consider the aim is to create financial security!

The key is knowing your number

How much do you need, and when, to live the life you want? The hard bit for many is envisaging the life they want.

We all have different ideas as to what retirement should bring. For most people, choice and a sense of purpose are paramount to a fulfilling life.

If you are in the age group of 50-64 and you are working because you have to, then knowing your number will bring you the opportunity to make choices. You can only really know your number when you create a comprehensive financial plan which allows you to understand the ramifications of any actions you take now or in the future. If you are aged 50-64 and you don’t know your number, then it is highly likely that your work is in the driving seat, not you!