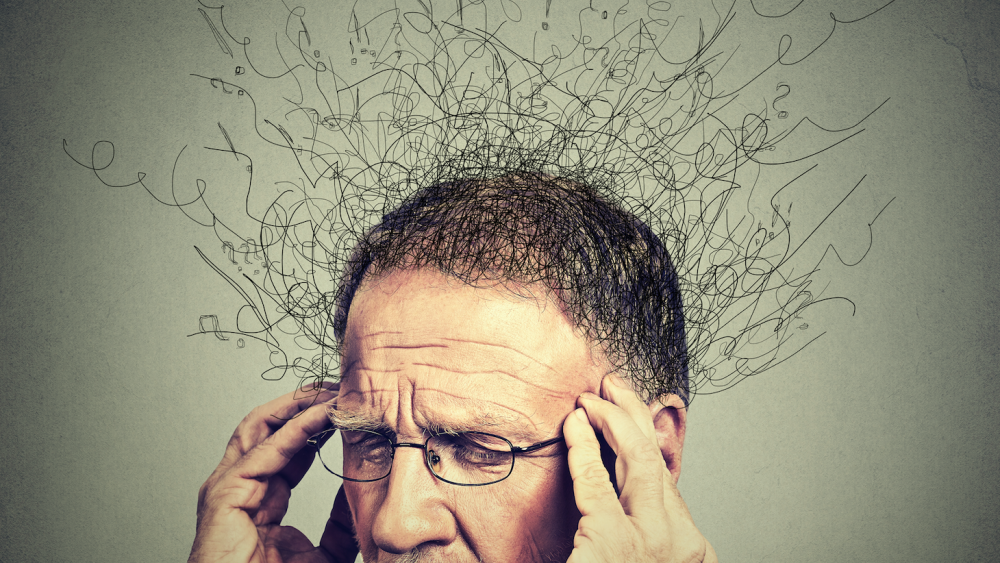 In a morbid sort of way, I’ve enjoyed the democratic pantomime that is Brexit. Not that I think the deliberations are good for our country, of course not, but more because I find it fascinating how the system works and how the various investment markets then react to the dynamics.

There is a marked disconnect however between the frenzied reporting on Brexit and how the markets have interpreted the daily shenanigans. You would be forgiven for thinking that all the noise would have created significant volatility, yet, the reality is very different.

Domestically orientated stocks have actually gone up with the FTSE 350 having risen by 3.5% over the last 2 months. The value of Sterling has remained fairly range bound, hovering around £1.15 to the Euro, with the occasional spike.

The investment markets step back from the day to day turmoil and have a more sanguine view, tweaking their positions rather than having major sea changes in sentiment. Conversely, we (the general public) get ourselves in a spin. It’s easy to become emotionally charged. As I have written in previous blogs, this leads to anxiety which can manifest into irrational decisions. Like disinvesting after markets have fallen!

Reports suggest that there has been a dramatic move by domestic investors to disinvest from equity markets and place money in cash. Yet, those who have languished in cash since the start of the year have missed out on a rise by the FTSE 100 of circa 11% – that’s the equivalent to 6-8 years interest in a bank or building society!

The danger is, when do they come back into the market? When everything is all looking really good? When sentiment has improved? When the chances of a downturn in prices are much more likely, statistically?

We’ve had a number of new enquiries in recent months, and the occasional existing client, who have deliberated about making decisions around investing because of all the negative Brexit ‘noise’. It’s understandable, yet irrational. The best time to invest is when the markets are uncertain. The worst time is when everything is looking rosy!

The main driver of equity markets has been what’s happening on the global stage, particularly in the US. With less friction in trade war negotiations (it suits Trump at the moment) and a less aggressive stance towards interest rate rises by the Federal Reserve, the view is that it has prolonged this economic cycle. Brexit I’m afraid, alongside the mighty US and Asia, is just a sideshow.

I’m not suggesting that the outcome of Brexit is not important. If a deal is struck which provides stability then domestically orientated stocks should be the beneficiary but for the most part, it’s what goes on over the pond that dictates the future pathway of many investment markets.