Blog
BSFP / Blue Sky Blogs / Does your business define you, or is it the other way around?
May 01 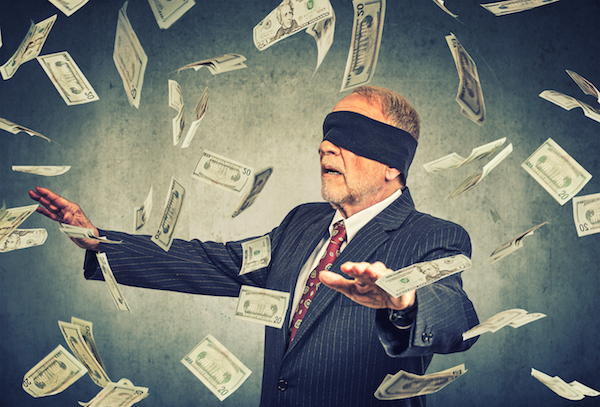 Does your business define you, or is it the other way around?

Just a few weeks ago someone said to me “ I haven’t really thought about myself, I’ve just focused on the business”. I was having a chat with him and his wife. He was referring to his quality of life and admitted that he had sacrificed a lot. Not spending enough time with family, friends and not making enough leisure time for hobbies, fitness and holidays. His wife was nodding vigorously. I then asked him to imagine that he was now retired. Not just for a fleeting moment but to really imagine what it was like. He admitted that it was really difficult to think in this way.

Not uncommon by any stretch of the imagination. The problem for some is that they are addicted to their business. They are so busy working in the business that they don’t spend enough time working on the business – or themselves. The business is largely what defines them as a person and it’s therefore difficult to imagine life beyond.

For some, the thought can be a scary proposition.

The problem for many business owners is going ‘cold turkey’. Or, as I like to say “coming off the drugs”. I see it in clients that have been business owners, they no longer have any sense of purpose. So what happens… you’ve guessed it… many just carry on working as before.

In most business sectors it makes sense not to have an over reliance on the owner. Doing so can often lower the value of the business on sale, never mind the embedded risk on a day-to-day basis. But lots of people still manage their businesses this way.

Back to the conversation I was having: He admitted that he was scared that he wouldn’t have enough money to live off if he stopped working. He was used to earning well and couldn’t imagine how he could afford to live if he sold the company. He wouldn’t have the regular drawings.  It turns out that he had a figure in mind for the value of the company but his maths, when looking at current interest rates and annuity rates suggested, he was miles off being able to sell the company. Who had told him he had to leave his money on deposit and buy an annuity with his pension?

Having been given the financials, using our experience and scenario modeling tools, we suggested that he could retire in the next couple of years.

Financially he was actually in a good place, he just didn’t realise it.

Emotionally, with regards to ‘life on the other side’ of retirement, he certainly wasn’t in a good place. You see, our planning is focused around living the life you want. The person in question hadn’t even contemplated the life he wanted.

Part of our role here at Blue Sky is to help clients create a stronger emotional connection to their business, money and retirement. For this particular client, we embarked upon our Comprehensive Planning and have agreed he’ll now only be working 4 days a week and from September, 3 days a week – he’s gradually coming off the drugs! He’ll struggle for a while, as we all would, but we’re sure he will begin to resonate with his newfound freedom and life will take on a different meaning.