Blog
BSFP / Blue Sky Blogs / Are we nearly there yet?
Jan 28

Are we nearly there yet? 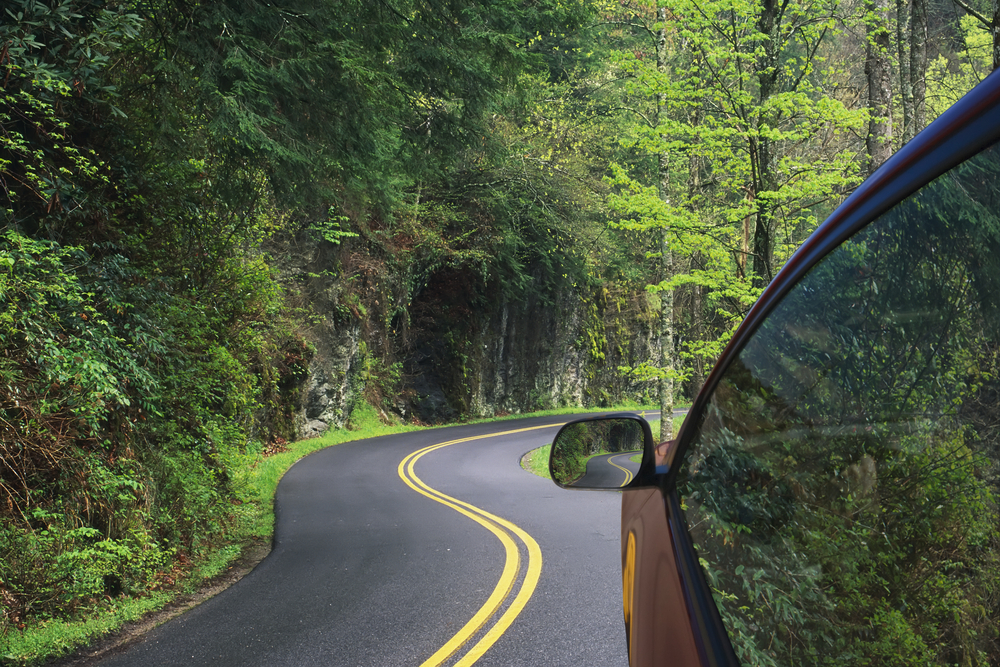 This week’s blog is written by Martin Reed, a Financial Planner at Blue Sky.

I was driving to Manchester just before the end of the year with my two eldest boys aged six and eight to take them to a football match.  This was a journey of about 250 miles, which could potentially be a nightmare for boys of such a young age.  Ignoring all the good parenting guides, I was armed with various forms of technology hoping that, by ‘plugging them in’, we could get through the journey with relative peace!

Shortly into the journey, my six-year-old said, “Daddy, are we nearly there yet?”  A phrase that many parents have heard but, at just ten miles into our journey, came earlier than I had hoped! I explained that we were near to Nanny’s house and we still had a very long journey to go. I suggested that he should watch another couple of films to keep himself entertained.

In the quiet moments that followed, it got me to thinking about perspective.  Had we been going to Nanny’s house the answer would have been; “yes, we’re nearly there”.  But, as we were going much further, the answer was a resounding no!!  It reminded me that in order to know how far along your journey you are, not only do you need to have a clear idea of where you are going but you have to be clear on where you are at a specific moment in time.

So my question is this; Are you like my innocent six-year-old, who is travelling through life giving little thought to what lies ahead?  Or maybe you know where you want to be, but need some assistance to find out whether this is far over the horizon or just around the corner.  Either way, Blue Sky specialise in understanding client’s positions and helping them to achieve the maximum potential from their future.