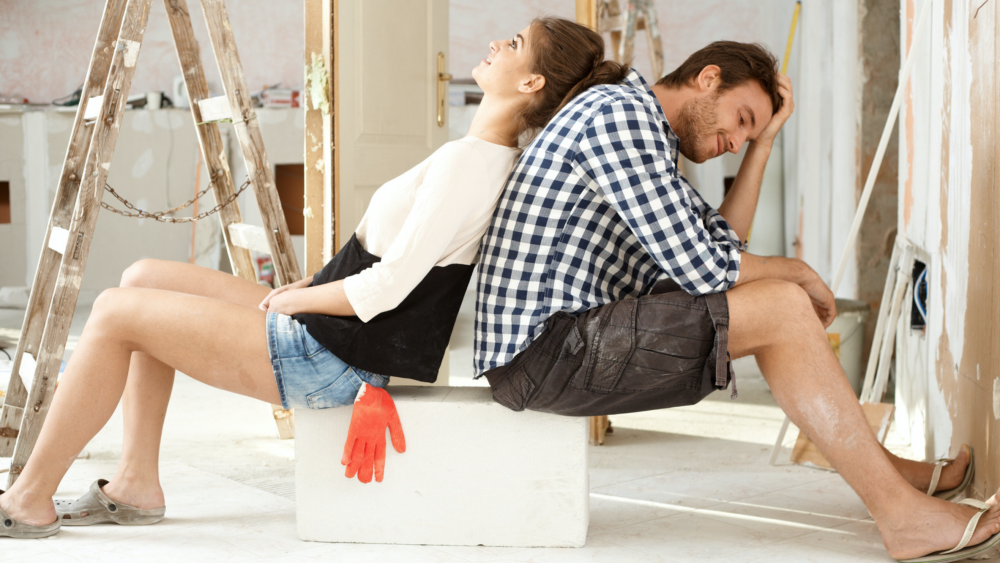 Why pay for professional advice when amateur advice is free?

This was a statement from a new potential client the other day, when we were talking about their financial requirements. He only wanted advice from us around Capital Gains and Inheritance Tax. Just a couple of pointers that’s all. Well, he wanted more than that really, but phrased it that way as he wanted a steer without engaging and paying for our services.

Naturally, before attempting to offer any guidance, I needed to understand their broad situation. He didn’t want to go into details too much as he just wanted the answers he was looking for. “I’ve got it all sorted” he says. However, on explaining that I required further details before I could comment he began to open up and divulge.

There is nothing wrong with a bit of DIY, unless of course you are called Gary Neild… my philosophy is to pay someone else to do it properly, certainly when it comes to anything around the home. I’m rubbish at it.

There are other things I’m not very good at too and am very happy to pay a specialist for something I want doing properly.

The DIY approach to financial planning was certainly evident with this new potential client, but the problem was he wasn’t very accomplished when it came to understanding his limitations. My wife knows mine by the way!

I enquired about their assets and he said “yes, we’ve got pensions and ISAs, so we’re fine”. I then asked him what he was investing into within these tax wrappers and he said the name of the company. I pressed further, “but what funds are you invested into”?

Why is this important?

Having just written another article about performance across the fund space this year, I happened to have figures to hand.

I went onto explain that the difference between the top performing and worst performing funds for this year from 1st January 2020 to 1st October 2020 was 152.59%.*

Yes, 152%. Now granted, both are regarded as being high risk, but it does highlight the differential that is possible.

As you would expect, I then asked him what performance he had from his funds. He couldn’t tell me because he didn’t know what funds he was invested into.

Why leave your future to chance

This is basically what he was doing with his pensions and ISAs. This year, more than most , it’s been important to understand what’s under the bonnet of your pensions and investments.

The compounding effect of being in the wrong assets or in some cases, the lack of any compounding over a number of years, can significantly impact one’s wealth.

£500,000 invested over 20 years and assuming returns of 2% and 6% (net of charges) respectively, results in the following differential

This doesn’t just impact those with their own personal pensions, but it can impact hugely those in company pension schemes.

Yet, he’d shopped around for the best deposit accounts!

I wasn’t shocked by this, but although he had no real idea how his pensions and ISAs were performing, it turns out that he regularly moves his deposit monies around between banks in a quest to get an extra 0.25% (or whatever) in yearly interest. With interest rates so low the difference this makes is minimal when it comes to their future wealth.

It’s easier, of course, to understand deposit rates as it’s pretty straight forward. His type of DIY is fine, but when there are more structural issues to hand, he really should be bringing in a specialist.

There is an old saying that someone might understand the price of everything and the value of nothing. This certainly applied in this situation.

The guy concerned found us on the internet and was adamant that he wasn’t going to pay someone when he could most probably find it out himself. I wondered then, once he had the information around taxes, what strategy he was going to implement and perhaps, most importantly, how he was going to flex with changes in tax law and allowances moving forward.

He was worrying about the wrong things!

I asked him why he was concerned about inheritance tax. He said a friend had told him that he needed to be careful about paying too much tax.

Keen to bring the conversation to a close, I asked him for a breakdown of his assets. Guess what? They would be unlikely to ever pay inheritance tax on their estate due to allowances and much of their wealth being in pensions.

… In an asset he doesn’t understand.

Why pay for professional advice when amateur advice is free, indeed!

Expertise and peace of mind has value in my world. Needless to say, we have gone our separate ways!