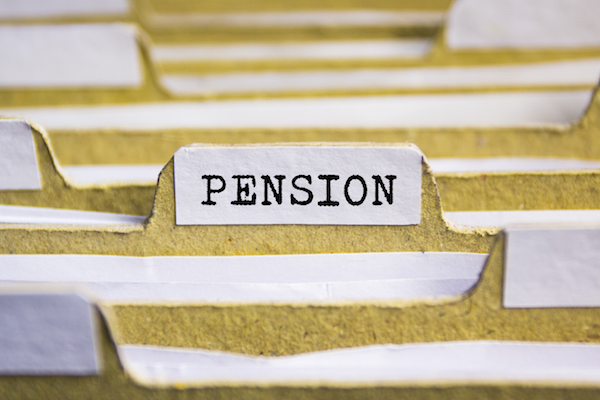 5 potential changes that could affect your retirement options

The Government loves pensions. They keep raising taxes from them. The forthcoming November budget is likely to be no different.

First though, let’s gain some perspective:

It was only 8 years ago that you could hold £1.8 million in pensions before any tax penalties were applied on the value. Now it’s £1 million.

It’s important to create some balance however; layers and layers of complex legislation have been removed and pension freedoms have given consumers more control and choice. It has however given the Government the opportunity to receive tax much earlier.

We have the budget coming up on the 22nd November and pensions will no doubt be on the agenda. The uncertainty of Brexit negotiations is not helping the economy and there is a rising balance of payment deficit.

Recently, a few of us at Blue Sky enjoyed an audience with the ex-pension minister Steve Webb, now the Director of Policy and External Communications at Royal London. He laid out his thoughts about the coming budget and the future for pensions. Below are some of the things he spoke about along with some of my own comments as to what may change around pensions in the foreseeable future.

5 changes that could affect your retirement

1. The annual contribution allowance could fall significantly from £40,000.

2. The salary cap of up to £150,000 above which tapered contributions are taxed may well fall.

3. If the salary cap remains, watch out for a more aggressive tapering strategy. Possibly a £2 reduction for every £3 earned?

4. The Lifetime Allowance, according to Steve Webb, is more likely to reduce than rise. This has ramifications for how benefits are taken. It may not happen this November but don’t be surprised if this comes down the line soon.

5. The 25% tax free lump sum could be reduced but it is unlikely that this will happen this time around.

The good news is that the government is somewhat pre-occupied on other fronts. It is likely, said Steve Webb, that “they will only legislate where they to have to, not where they want to, for the time being”.

Pensions are a key element of most planning scenarios and it’s important in this changing landscape that you are proactive and seek advice. You know where we are!

Anyone thinking the world of pensions is going to be quiet – think again!

The content in this communication constitutes our views and should not be taken as advice. Any strategy around pensions depends upon your own unique circumstances.